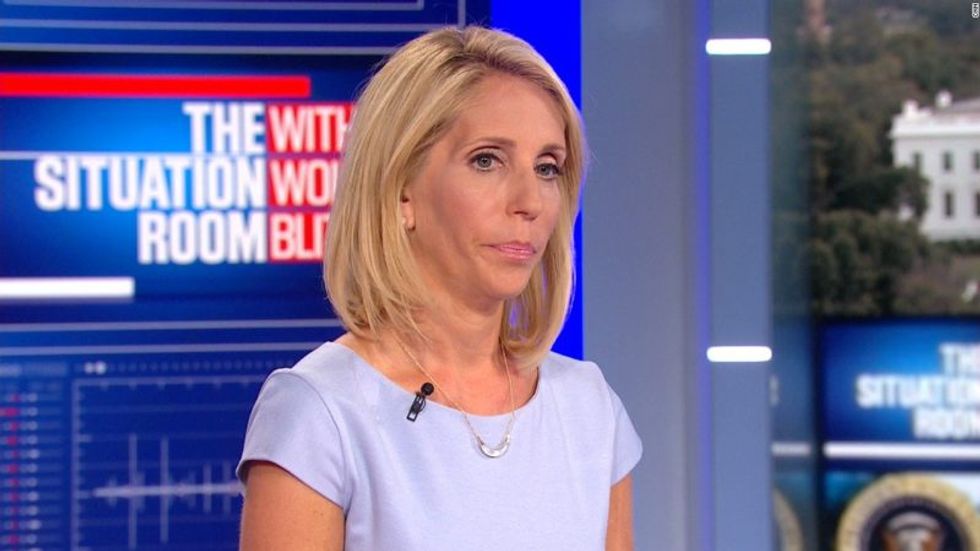 After the passing of Sen. John McCain (R-AZ), President Donald Trump resisted in honoring the life of the American hero.

It was reported that Trump was asked to comment on the death of McCain, but failed to make any remarks. After consistent backlash, Trump released a statement paying his respects to the senator.

However, CNN's contributor Dana Bash was upset that it was a problem to begin with.

She added, "It's not as if there wasn't pressure before. The veteran's groups came out and said this is ridiculous. It is unpatriotic to be this petty."

"McCain served this country for so many years under such duress and was beaten and tortured for defending the values of this country. He is the sitting armed services chair. I'm not talking politics, I'm talking basic American values. So, it's about time," she concluded.