Democratic Congressman: The only way Trump could be more racist is if he wore a white hood 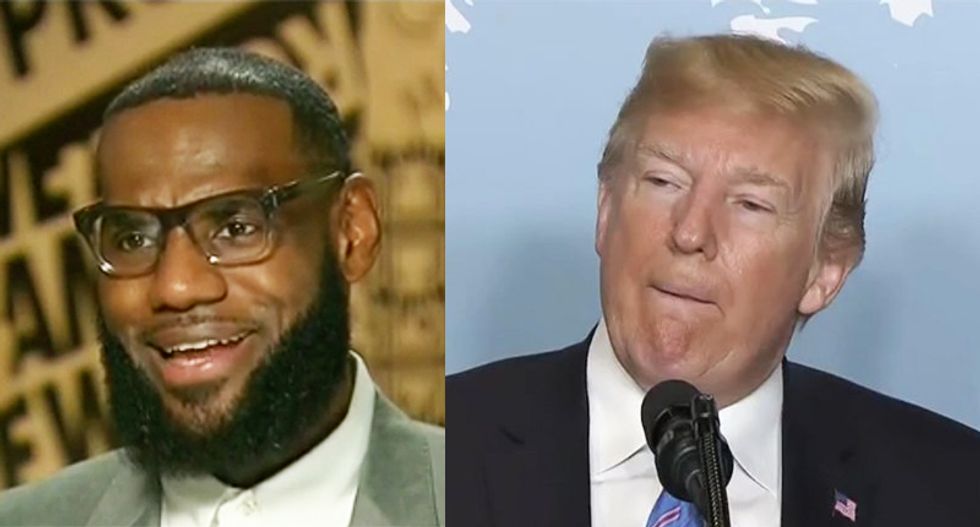 "This is a guy who loves to appeal to the racist part of his base," Pocan said. "If he only took a picture wearing a white sheet and hood on would be any stronger than what he does every single day."

Pocan noted that Trump has spent most of his presidency using dog-whistles for his racist supporters.

"He spendds 364 days a year putting those dog whistles about race out there and then on the one day someone grabs his Twitter account for five minutes and puts up something that seems to be what you're supposed to say if you don't want to be seen as a racist," he said.

Listen to the interview clip below: