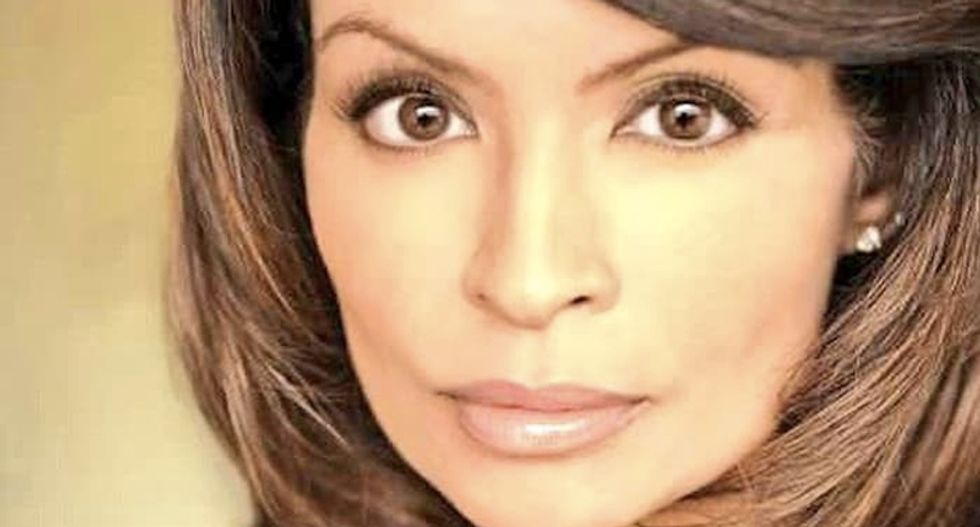 Vanessa Marquez, an actress who appeared on the popular TV drama 'ER,' was shot and killed by a South Pasadena Police Department officer after reportedly pulling out a BB-gun, reports the South Pasadenan.

According to the report, California police were making a welfare check on the actress, who was reportedly suffering seizures according to her landlord, when the incident occurred.

Sheriff’s Homicide spokesperson Lt. Joe Mendoza said  Marquez, 49, had been suffering from eating disorders and appeared to be gravely disabled.

The report states that three police officers and a mental health care worker had reportedly been summoned to her apartment and spent 90 minutes trying to help her, during which time she was reported "extremely uncooperative."

Police say she then grabbed what looked like a semiautomatic handgun and pointed it at the officers, prompting one to open fire on her.

The actress was struck at least once in the torso and taken to a hospital where she later died from her injuries.

According to Lt. Mendoza, Marquez's gun turned out to be a replica of a semi-automatic handgun.

An investigation has been opened.