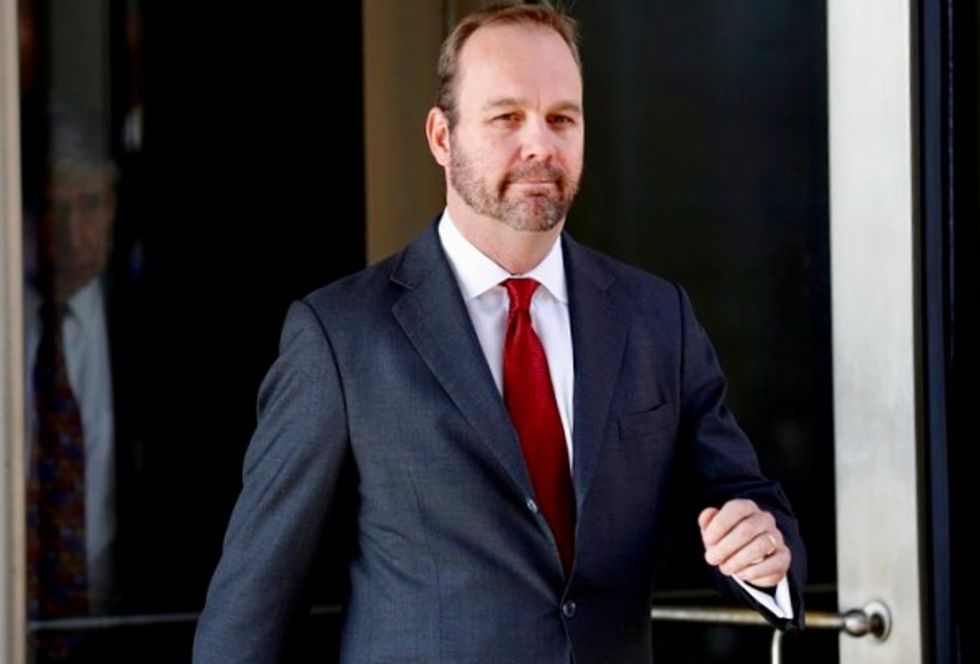 Kevin Downing, an attorney for Manafort, accused Gates of having a “separate, secret life” with his lover in London and of using business expenses to pay for the affair, including an apartment in London.

“There is a period of time over 10 years ago when I had a relationship, yes,” Gates said.