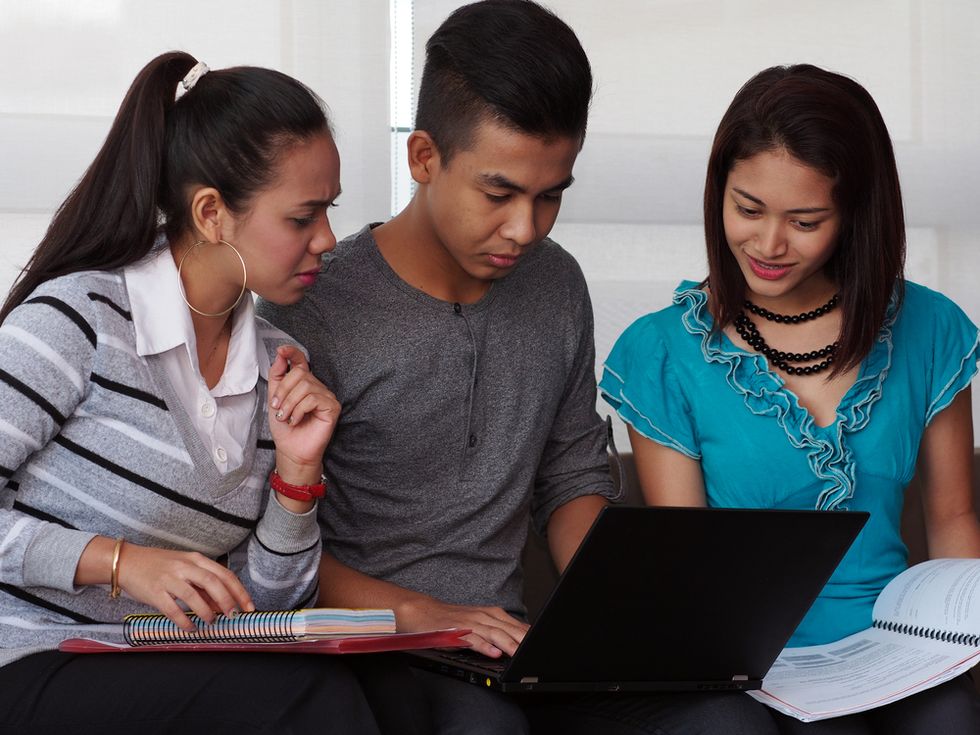 In a legal filing Monday, the Internet Association, Entertainment Software Association, Computer & Communications Industry Association, and Writers Guild of America West urged the reversal of the Trump administration decision to overturn the rules in December.

“Rules regulating the conduct of (internet providers) continue to be needed to protect and promote an open internet,” the groups wrote in a brief filed with the U.S. Court of Appeals for the District of Columbia.

Last week, 22 states and the District of Columbia, asked the same appeals court to reinstate the prior rules after the Federal Communications Commission voted 3-2 in December along party lines to reverse rules that barred internet service providers (ISPs) from blocking or throttling traffic or offering paid fast lanes, also known as paid prioritization.

The FCC handed sweeping new powers to internet providers to recast how Americans use the internet — as long as they disclose any changes. The new rules took effect in early June but major providers have made no changes in internet access.

The brief calls the FCC’s decision “unreasoned and

unreasonable” and says its “flawed analysis runs counter to the record and departs from the (FCC’s) previous factual findings without explanation.”

The groups also reject the FCC’s argument that enhanced transparency will allow market forces to ensure consumer access to an open internet.

consumers who cannot switch providers; they must either accept their ISPs’ disclosed traffic management practices or go without internet access,” the internet groups wrote.

The internet groups also question the legal basis the FCC cites for imposing the new transparency requirements on providers after the commission said it had no legal basis to maintain net neutrality rules.

The states’ lawsuit also asked the appeals court to reverse the FCC’s effort to preempt states from imposing their own rules guaranteeing an open internet.

Others have told the court they plan to back the effort to reverse the net neutrality repeal, including New York City, eBay Inc and some members of Congress.

FCC Chairman Ajit Pai has repeatedly said he believes the rules will be upheld and will encourage additional investment by providers. The internet groups brief rejected the argument that the net neutrality rules had led to diminished investment.

The FCC did not immediately comment on the internet groups’ legal brief.

The net neutrality repeal was a win for internet service providers, like Comcast Corp, AT&T Inc and Verizon Communications Inc, whose practices faced significant government oversight and FCC investigations under the 2015 order.

The U.S. Senate voted in May to keep the Obama-era internet rules, but the measure is unlikely to be approved by the House of Representatives or the White House.