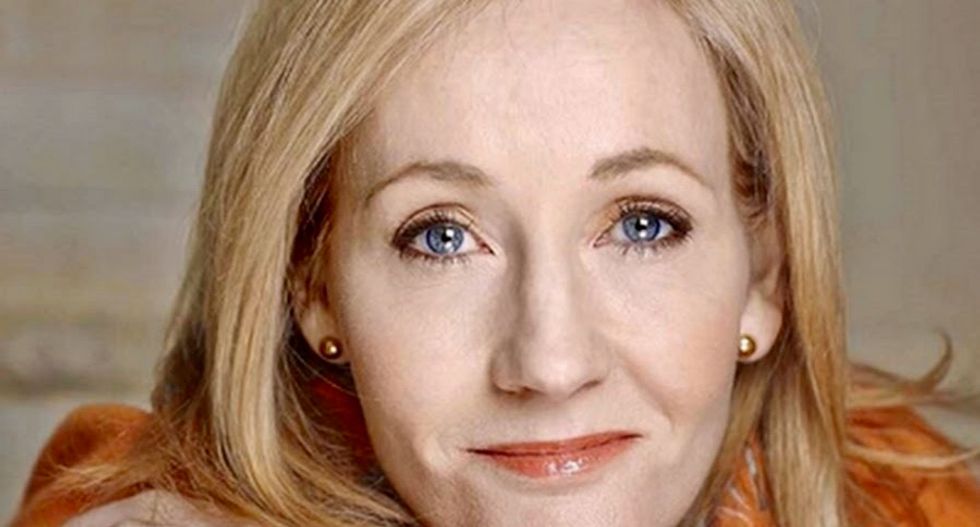 J.K. Rowling is no fan of President Trump, which she has made clear on numerous occasions on social media, but on Monday the "Harry Potter" author and philanthropist delivered one of her best rebukes to date.

Earlier in the day the president held an event at the White House honoring Immigration and Customs Enforcement (ICE) and Customs and Border Protection (CBP) officers. In addition to calling CBP officers "CBC" officers, he made an offensively racist remark about one of the agents he was supposedly trying to honor.

Trump introduced Adrian Anzaldua as just "Adrian." Anzaldua was being honored for discovering 78 undocumented immigrants in a Texas trailer. After calling him up to the platform, Trump reassured attendees that the officer, who reportedly is Hispanic, "speaks perfect English," apparently because of his last name, or perhaps because he is not white.

"Study hard, Mr President, and I might one day say the same about you," she wrote, apparently suggesting it as something Anzaldua should say.