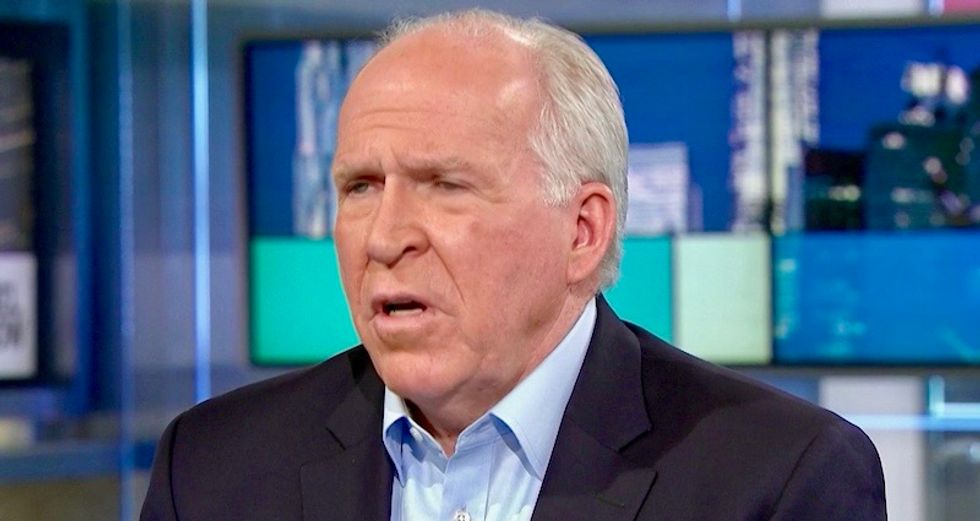 On Twitter, former CIA director John Brennan, one of the president's fiercest critics, shared some inspiration about the resilience of America's institutions in light of a seemingly unraveling presidency.