Omarosa also had secret tapes — and she is playing them for people: Daily Beast 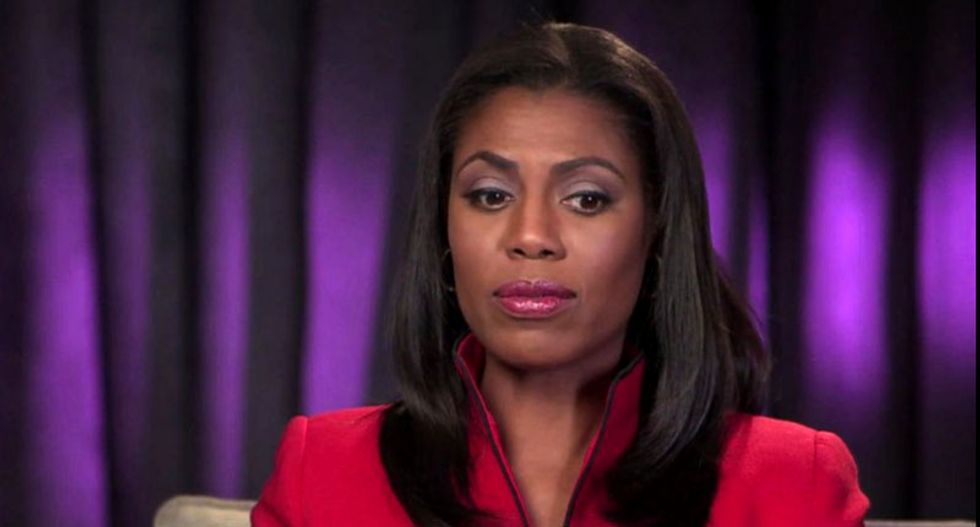 Former White House official and Apprentice star Omarosa Manigault-Newman has secretly recorded conversations she had with the president, reported the Daily Beast.

According to the Daily Beast, multiple sources confirmed the news and said the "Omarosa tapes" feature everyday conversations with President Donald Trump.

Manigault did not respond to a request for comment from the Daily Beast, but the tapes allude to an act of betrayal and mistrust of the president.