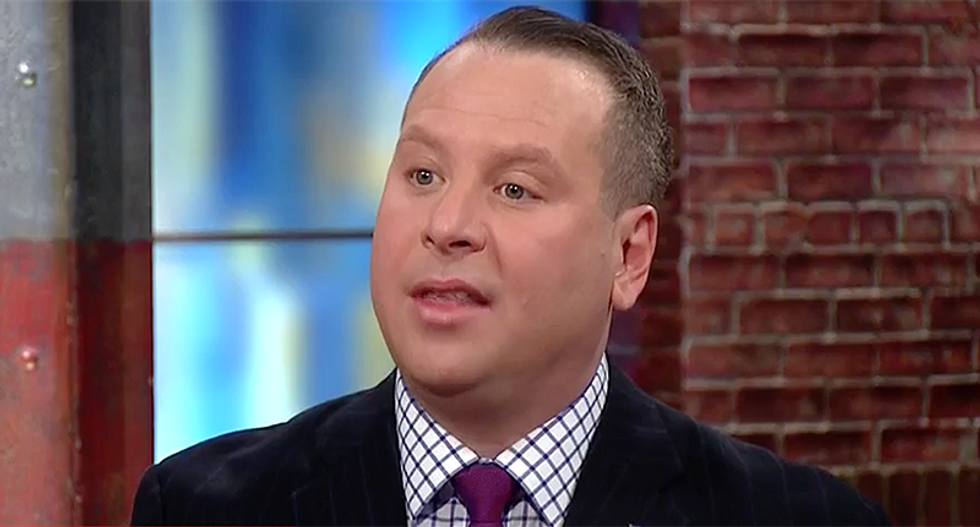 During an interview with MSNBC's Katy Tur, Nunberg said Omarosa's latest tell-all book about President Trump accompanied by her secretly recorded tapes is viewed as a "national security violation."

"This whole idea that she shouldn't have been tapping in the national security room — I have no problem with it because I think Kelly mishandled that situation," Nunberg said.

"Then after that when they told her subsequently, well, we didn't know about it. Perhaps they did, perhaps they didn't. I think it was a critical mistake. I think Kelly is one of the people that's prodding the president to arrest her."

Tur then asked him to clarify his claim about Kelly.

"You think Kelly is telling the president to tell Jeff Sessions to arrest her?" Tur asked.

"They think it's a national security violation," Nunberg said.