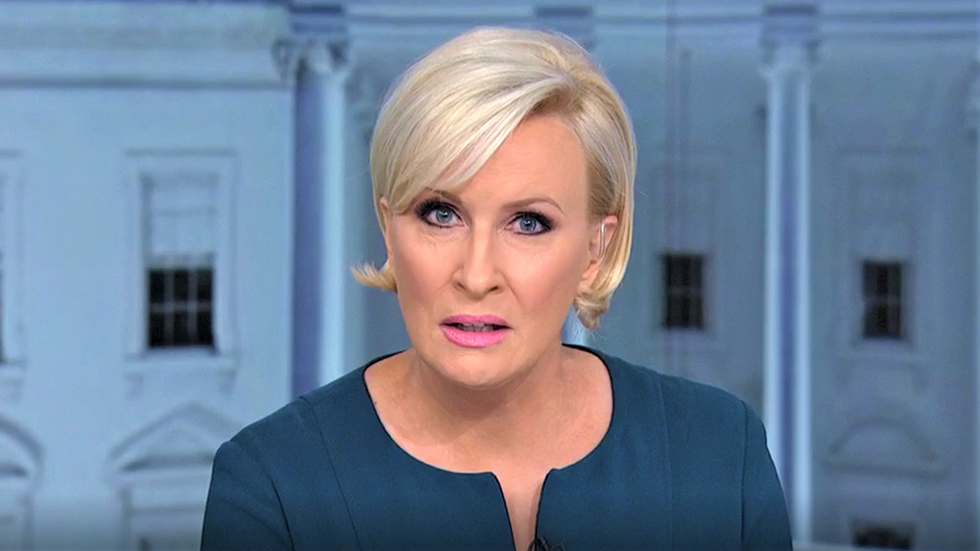 After watching footage of an ICE official comparing the Trump administration's child immigrant detention centers to summer camps because they had access to some recreational facilities, Brzezinski went off on the administration for trying to blatantly deceive the American public about the reality of its own policies.

"You don't take children and imprison them and think that a soccer field or a basketball court is going to replace their parents or their family," she said. "Are you idiots running this country? You seem like child abusers to me! You seem like people who kidnap children and make excuses for holding them indefinitely, deporting their families and saying it's like a summer camp -- this is insane!"

Sen. Amy Klobuchar (D-MN) then chimed in to similarly trash the administration for their "summer camp" metaphor.

"The difference between a summer camp and what they're talking about is you get to go home from a summer camp and see your parents," she said. "The kids I talked to at the border, the little boy who never knew if he'd see his mom again... he didn't like being at that alleged 'summer camp.' He wanted to be back with his mom."