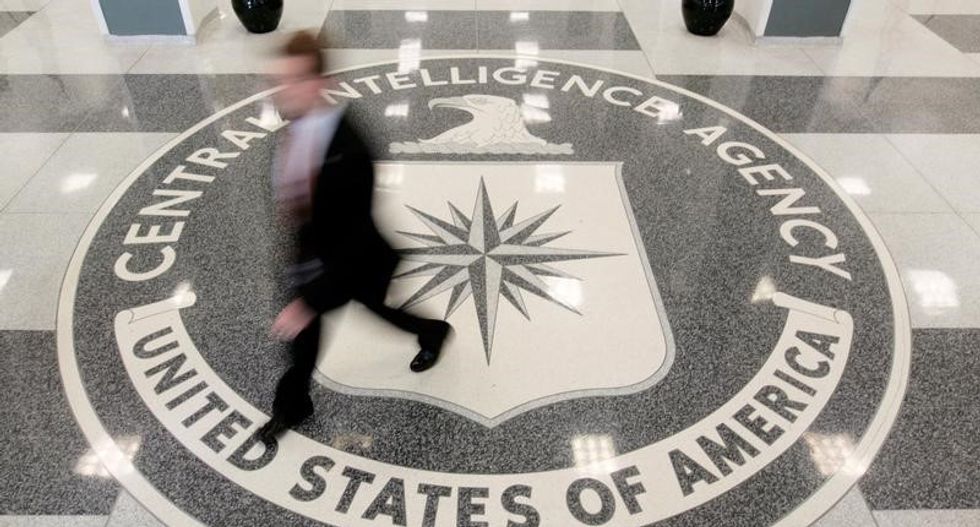 The lobby of the CIA Headquarters Building in Langley, Virginia, U.S. on August 14, 2008. REUTERS/Larry Downing/File Photo -

Trump, who has repeatedly questioned a U.S. intelligence assessment that Russia conducted an influence operation to swing the 2016 election in his favor, tapped Vaughn Bishop to be the agency’s second-in-command to CIA Director Gina Haspel, the announcement said.

The Senate must confirm Bishop, an Indiana native who retired from the agency in 2011 following a 30-year career in which he rose to senior positions. These included the top intelligence analyst for Africa and the vice chairman of the National Intelligence Council, which produces top-secret assessments for the president.

After his retirement, Bishop worked as a consultant on a CIA reorganization initiative.