WATCH: White woman calls 9-1-1 on black man trying to get into his own car -- then flees before police show up 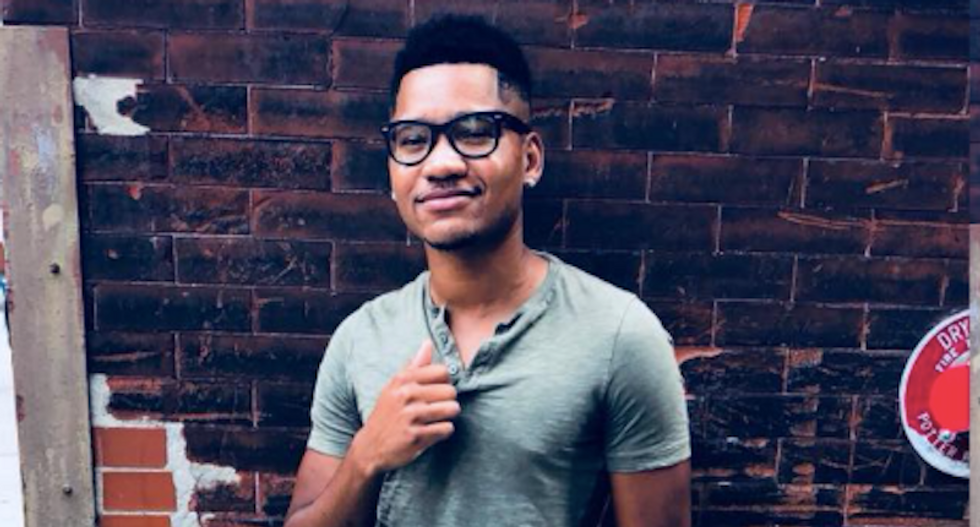 A Wisconsin man was looking for change to feed a parking meter when a white woman jumped to the conclusion that he was trying to steal a car, reports WISN.

'Dude, why are you breaking into that car? Whose car is that? Does it belong to you?’” Corvontae Davis recalled. She then called the police on him. Davis had to wait for police to arrive, thinking it would look suspicious if he left. Once the cops showed up they swiftly verified that the car was his.

The white woman fled the scene.

David, a corrections officer who says he doesn't like to play the race card, decided to post a video of the incident to Facebook in the hopes that others can learn from his experience and not automatically assume a black person is committing a crime.

"Stereotyping, racial profiling. Maybe she thought the vehicle didn't belong to me, but that's why you ask questions. You don't jump to conclusions," Davis said.

He also wishes that the woman get in touch and apologize.