Attorney reveals FBI still has not contacted Dr. Ford 'despite repeated efforts to speak with them' 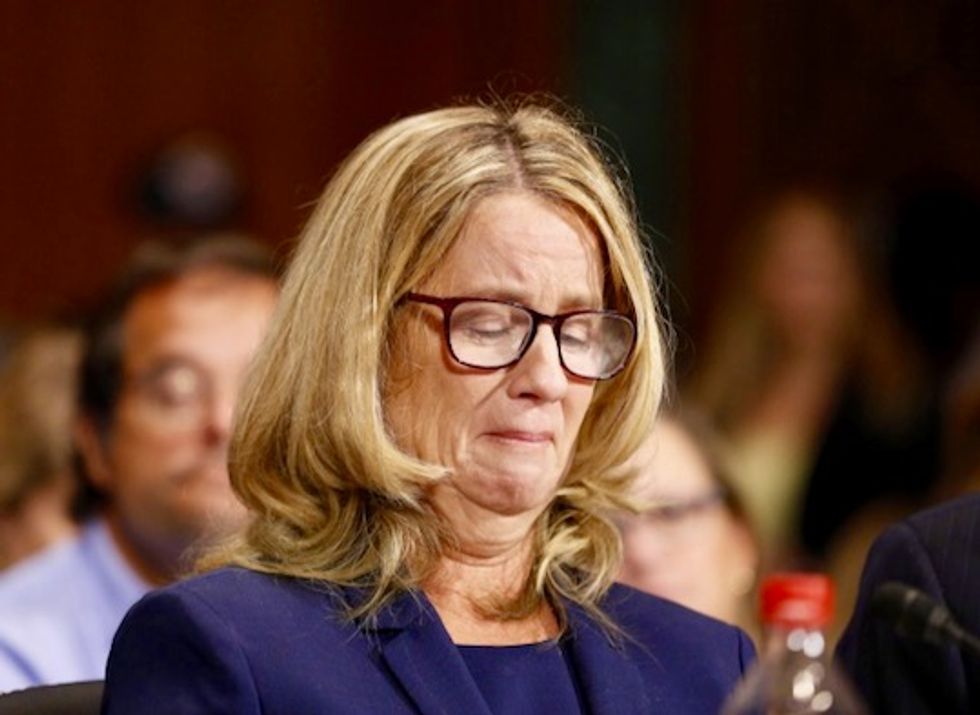 The FBI has reportedly not contacted Dr. Christine Blasey Ford about her allegations that she was sexually assaulted by Supreme Court nominee Brett Kavanaugh.

In an unexpected move on Friday, the White House said that it had ordered a background investigation into Kavanaugh after Blasey Ford testified that the nominee pinned her to a bed and groped her while both were in high school.

On Sunday, attorney Debra S. Katz told New York Times correspondent Sheryl Gay Stolberg that her client had not been contacted by the FBI.

“We have not heard from the FBI, despite repeated efforts to speak with them,” Katz explained.

The bureau has been given a week or less to investigate the claims.