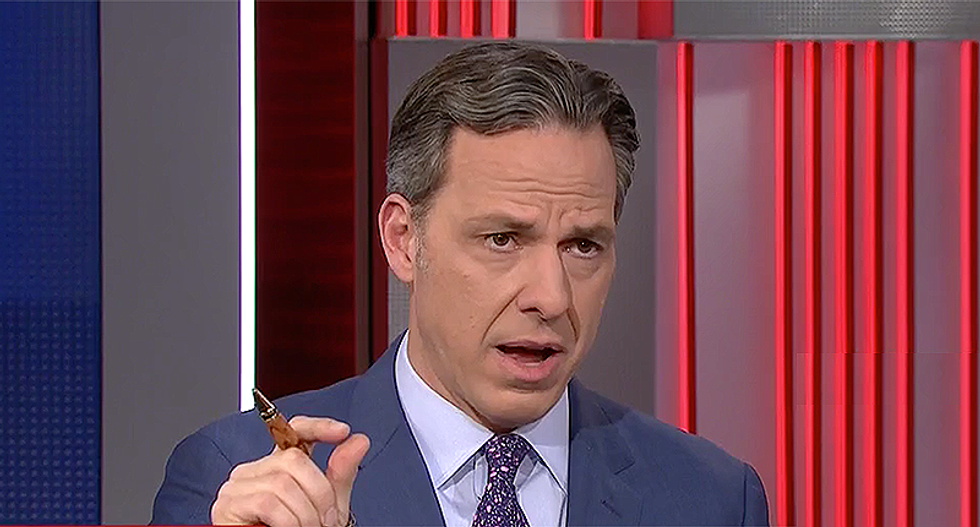 On Tuesday CNN's Jake Tapper said he doesn't know where to begin when talking about the book set to be released in about a week.

"There's a lot here, and I don't know where to begin. The most important part of this as senior cabinet officials suggesting that President Trump is dangerous and not up to the job temperamentally," Tapper said.

Republican strategist Josh Holmes said that the book carries a lot of weight because Woodward is a credible journalist.

"I think this book obviously carries a fair amount of liability here, the difference in having Bob Woodward report things and having Michael Wolf. There's a significant stature gap there," Holmes said.