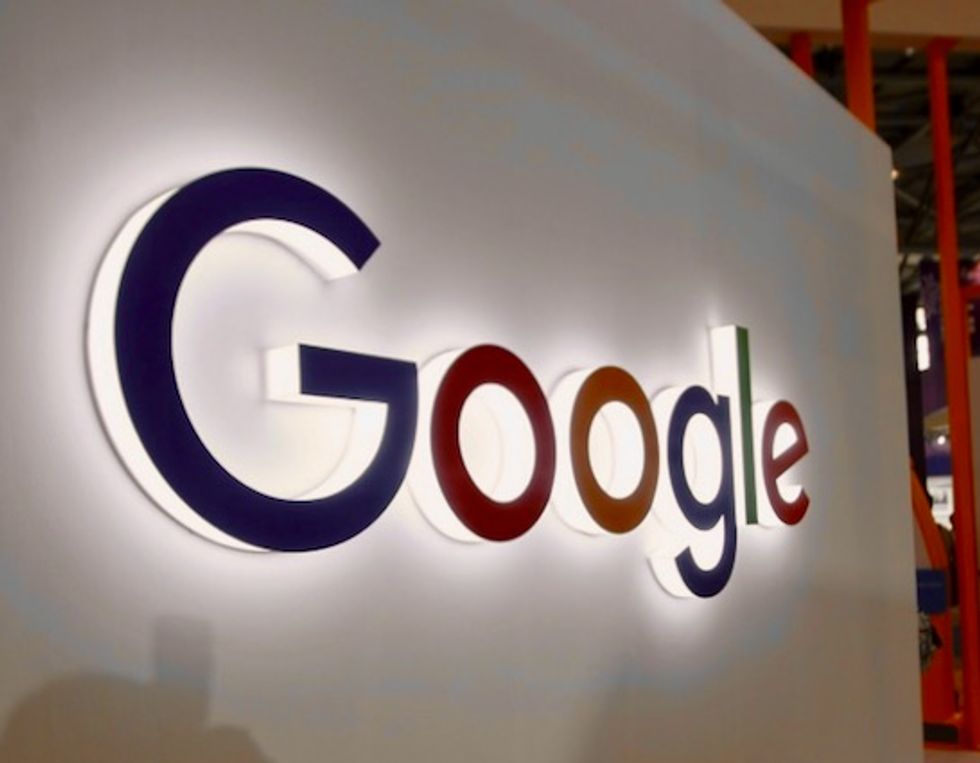 Europe's biggest news agencies accused Google and Facebook of "plundering" news for free on Tuesday in a joint statement that called on the internet giants to share more of their revenues with the media.

In a column signed by the CEOs of around 20 agencies including France's Agence France-Presse, Britain's Press Association and Germany's Deutsche Presse-Agentur they called on the European Parliament to update copyright law in the EU to help address a "grotesque imbalance".

"The internet giants' plundering of the news media's content and of their advertising revenue poses a threat both to consumers and to democracy," the column said.

European Parliament lawmakers are to set to debate a new copyright law this month that would force the internet giants to pay more for creative content used on their platforms such as news, music or movies.

A first draft of the law was rejected in July and the plans have been firmly opposed by US tech firms, as well as advocates of internet freedom who fear that the regulations could lead to higher costs for consumers.

"Can the titans of the internet compensate the media without asking people to pay for access to the internet, as they claim they would be forced to? The answer is clearly 'yes'," the column said.

The joint statement from the agencies, which are major suppliers of news, photos and video, said Facebook reported revenues of $40 billion (34 billion euros) in 2017 and profits of $16 billion, while Google made $12.7 billion on sales of $110 billion.

"Who could reasonably argue that they are not in a position to make fair payment for the content they use?" the agencies asked.

"What we are really talking about is introducing a fair payment by those who have ripped off the news. For the sake of Europe's free press and democratic values, EU lawmakers should press ahead with copyright reform," they added.

The column marks a new lobbying effort by media groups, backed by artists such as Paul McCartney, to sway European lawmakers as they prepare for a second vote on September 12.

The fight is over two parts of the planned law.

The first is Article 13, which would make platforms like Google-owned YouTube legally liable for copyrighted material to prevent content producers from seeing their work posted without pay.

The second is Article 11, which would create a so-called "neighbouring right" meaning that newspapers, magazines and news agencies would have to be paid when Google or other websites link to their stories.

"Without paying for it, internet giants such as Google and Facebook use vast quantities of news that is produced at great cost by press publishers and news agencies," added the joint statement on Tuesday.

Critics argue that the reform would lead to blanket censorship by tech platforms because of copyright problems, reducing their role as a hub for creativity, especially YouTube.

They say it would also restrict the usage of memes and remixes by everyday internet users who often use content without securing the rights.

The column was signed by the heads of TT in Sweden, STT in Finland, Belgium's Belga and APA from Austria, as well as other media groups across the European continent.