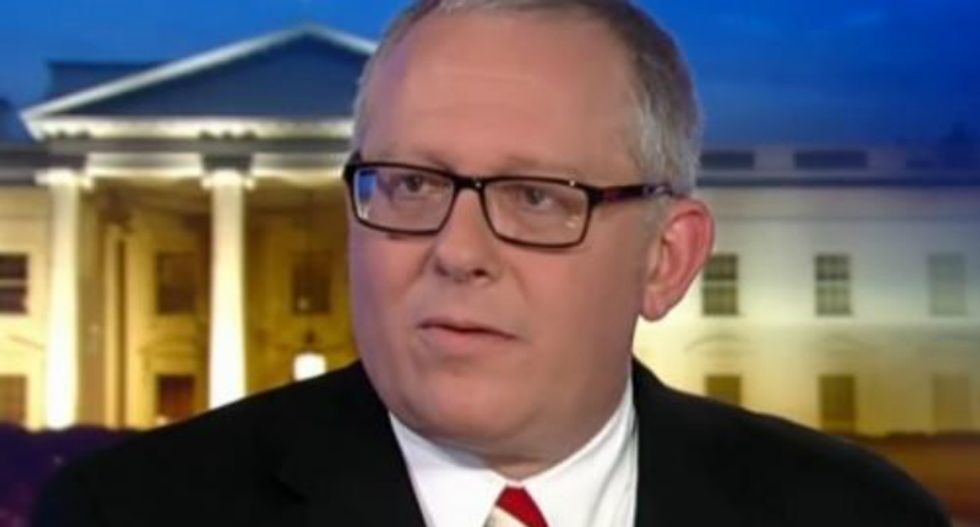 During a panel discussion with CNN's Anderson Cooper, former Trump aide Michael Caputo said the author of the piece crossed the line and should be investigated and jailed.

"Have you ever heard of anything like this?" Cooper asked.

"No. This scares the living daylights out of me. There is someone working for the president of the United States who is trying to destroy him," Caputo said.

He added, "This is really disturbing. I'm furious about this. This anonymous op-ed writer must be found, must be fired, and must be investigated. And if they leaked classified information they must be prosecuted and jailed."