Japan will halt Iran oil imports under US pressure: reports 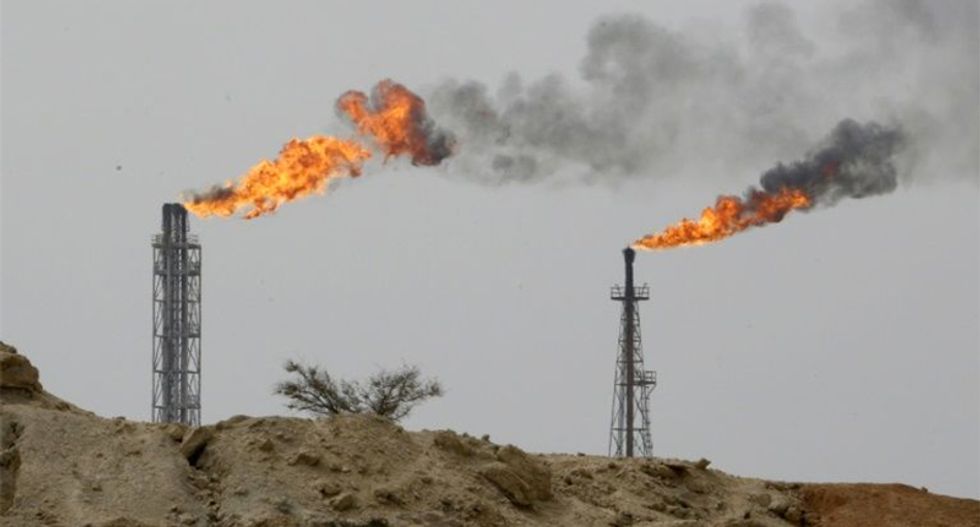 US President Donald Trump in May pulled out of a 2015 nuclear deal with Iran and last month began reimposing sanctions that block other countries from trading with Iran.

A second phase of sanctions targeting Iran's crucial oil industry and banking sector will be reinstated on November 5.

Japan has been seeking a waiver that would allow it to continue importing Iranian oil, but it appears unlikely to win one, Jiji Press agency and other local media reported in recent days.

As a result, Japanese oil companies are preparing to halt imports of Iranian crude and researching ways to increase imports from elsewhere to make up the shortfall, the reports said.

A trade ministry official on Monday confirmed Japan had raised the issue of a waiver in talks with the US but declined to comment further.

Oil importers declined to confirm they were contingency planning for a halt in Iranian imports.

"We've been saying we will observe a government decision (on Iranian oil imports), but we can't comment further as we don't disclose information on individual trades," a spokeswoman for wholesaler Showa Shell Sekiyu told AFP on Monday.

Resource-pour Japan relies heavily on imports of oil from the Middle East, though crude from Iran accounted for just 5.3 percent of the country's total imports last year.