John Kelly thinks Trump is an 'idiot' who has 'gone off the rails in Crazytown': Bob Woodward 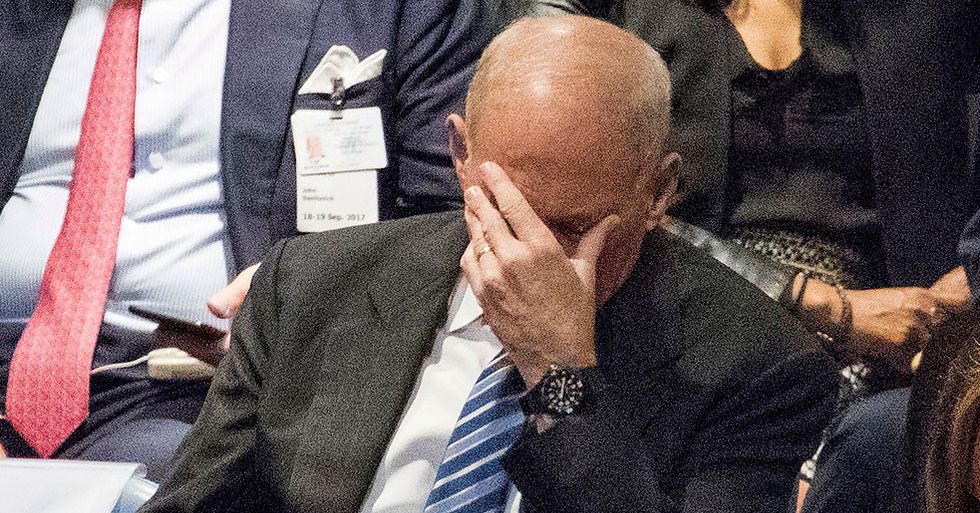 Bob Woodward's explosive new book on the Trump White House reveals that chief of staff John Kelly has regularly attacked both the president's intelligence and sanity.

In an excerpt leaked to the Washington Post, Woodward writes that Kelly has regularly blown up after having interactions with the president.

"He’s an idiot," Kelly said of Trump during one group meeting, according to Woodward's sources. "It’s pointless to try to convince him of anything. He’s gone off the rails. We’re in Crazytown. I don’t even know why any of us are here. This is the worst job I’ve ever had."

Woodward also claims that Reince Priebus, who served as Trump's first chief of staff, similarly dreaded what Trump would do when out of adult supervision. Specifically, he says Priebus would describe the president's time sitting alone watching cable news in the presidential bedroom as "the witching hour," as he feared that the president might launch an ill-advised tweet after getting angry at something he saw on TV.

Trump, Woodward reports, similarly had contempt for Priebus and described him as "a little rat" who "just scurries around."