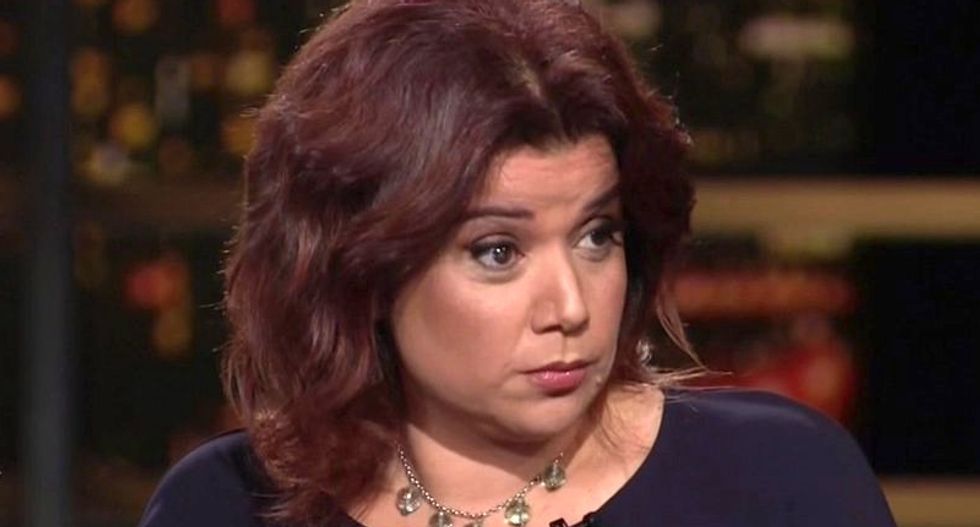 President Donald Trump lashed out Republican critics of his administration during a wide-ranging interview with the conservative Daily Caller website published Tuesday.

"You look at these panels of people, the worst are the panels. You look at this guy Dowd on ABC, I don’t even know who the hell he is," Trump said, though he later admitted Dowd had visited him in the Oval Office.

Trump then attacked the Nicaraguan-born Navarro.

"The hatred," he complained.

Navarro shrugged of Trump's criticism, saying it was an honor.