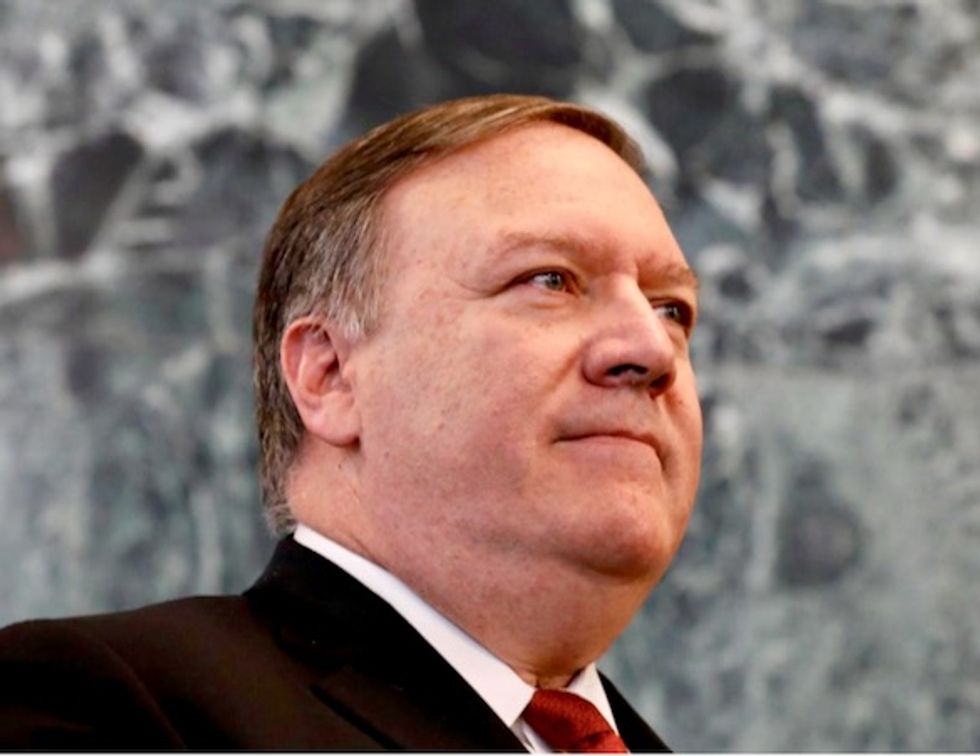 Chinese state media sharply criticized U.S. Secretary of State Mike Pompeo on Monday after he made comments in Latin America warning about the hidden risks of seeking Chinese investment amid a growing battle for influence in the region.

Pompeo was on a Latin America tour at the end of last week, meeting heads of state in Panama and Mexico. Pompeo told reporters during the trip that “when China comes calling it’s not always to the good of your citizens”.

“When they show up with deals that seem to be too good to be true it’s often the case that they, in fact, are,” he said on Thursday in Mexico City, according to comments posted on the U.S. State Department’s website.

In an editorial on Monday, the state-run China Daily newspaper said Pompeo’s comments were “ignorant and malicious” and criticism that its ambitions Belt and Road infrastructure initiative was creating debt traps in other countries was false.

China has been gaining ground in resource-rich Latin America, raising concern in Washington that the world’s second-largest economy is building up influence amid a tense trade war between the two countries.

President Xi Jinping has been pushing the plan to expand trade corridors along a modern-day Silk Road linking Asia, Europe and Africa, pumping credit into building roads, railways and ports in a trillion-dollar infrastructure initiative.

China is keen to bring Latin American countries on board as well, though the initiative has started to face rising scepticism as some countries, such as Sri Lanka, have become saddled with debt that they are struggling to repay.

Pompeo said the United States welcomed competition from China, but criticized a lack of transparency at its state-owned enterprises and what he called “predatory economic activity”.

In comments in Panama, he said countries should have their “eyes wide open” when it came to Chinese investment.

“It’s simply the case that in parts of the world China has invested in ways that have left countries worse off, and that should never be the case,” he said.

China’s state-owned Global Times said in an editorial on Monday that Pompeo’s comments were “disrespectful”, adding that the United States was trying to “drive a wedge” into growing Sino-Latin American relations.

China criticized Pompeo’s predecessor, Rex Tillerson, in February after he said Latin America “does not need new imperial powers” and that China was “using economic statecraft to pull the region into its orbit”.

In April, China’s ambassador to Peru said that it would be disrespectful for the United States to drag Latin America into its trade dispute with China.

While the United States has traditionally had strong political influence in the region, China has become a major trading partner for many Latin American countries, including Argentina, Chile and Brazil.

Taiwan, the self-ruled island claimed by Beijing, has accused China of luring smaller countries to its side with offers of generous aid.

China claims Taiwan as a wayward province with no right to state-to-state relations.

Three Latin American countries - El Salvador, Panama, and the Dominican Republic - have switched diplomatic ties from Taiwan to Beijing in the past two years, prompting warnings from Washington.

“Most countries are disappointed with the U.S. and want to shed themselves of U.S. dependence,” the Global Times said.

“Latin American countries know how to weigh their interests.”