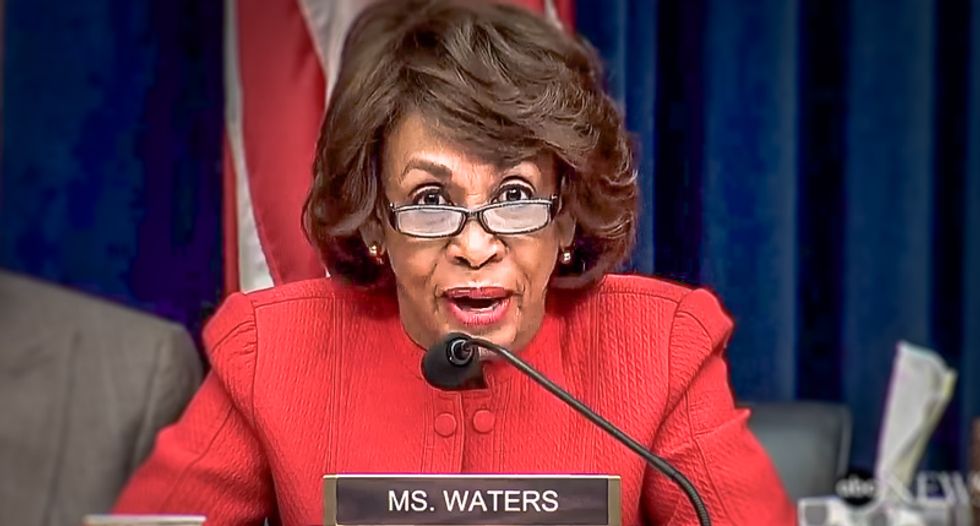 Rep. Maxine Waters (D-CA) may have become the latest target in a series of mail bombs sent to current and former Democratic political figures.

CNN reported on Wednesday, that the Congressional mail screening facility in Capitol Heights, Maryland had intercepted the suspicious package. According to ABC News White House correspondent Tara Palmeri, the package was intended for Waters.