Florida school board member shames Bill Cosby's victims: 'I do not consider a whore to be a victim in rapes' 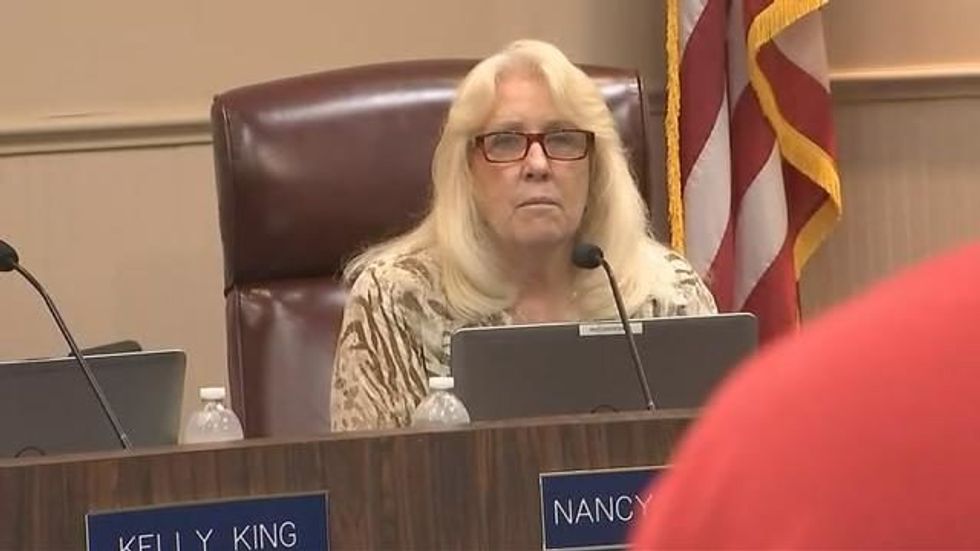 A school board member in Florida is facing a public backlash after she wrote comments on her Facebook page slut shaming the dozens of women who came forward to accuse Bill Cosby of sexual assault.

Local news station WFTV 9 reports that Marion County School Board member Nancy Stacy recently wrote on Facebook that she hoped Cosby would be freed from prison after he was convicted of sexual assault, while also saying that Cosby's accusers had only themselves to blame for getting attacked.

"I do not consider a whore to be a victim in rapes," she wrote in another.

Stacy also said of Cosby's accusers, "If the girls went with a married man to forbidden grounds they went looking for trouble."

Even after taking criticism from community members for the posts, Stacy stood by them.

"I feel that our nation has regressed back to the days when one white person accused a black person of something and he was hung or jailed," she said. "Today, one woman can accuse a man of all ethnicities and he can be jailed... I do not believe prostitutes can claim rape and have me believe them."

Watch WFTV 9's report on the controversy below.