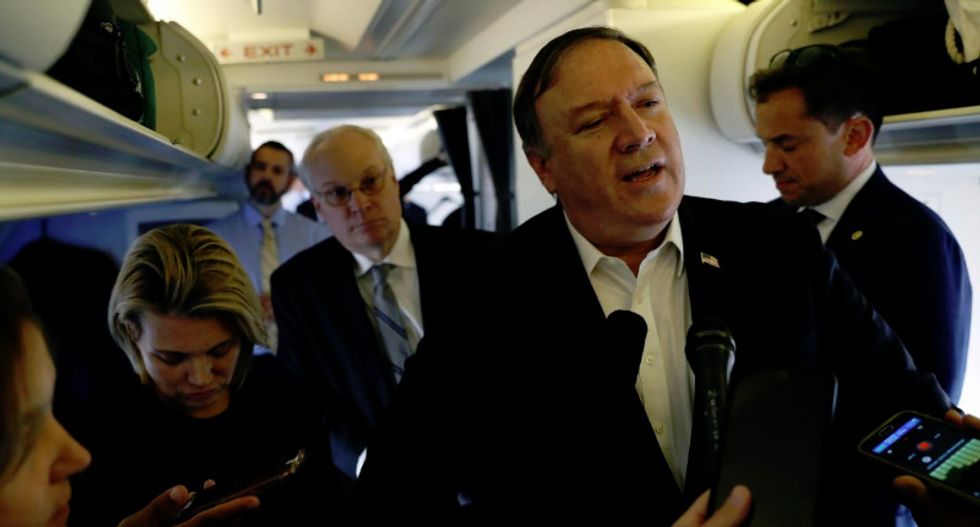 U.S. Secretary of State Mike Pompeo said on Thursday that he had told President Donald Trump that the United States should give Saudi Arabia a few more days to wrap up its investigation into the disappearance of journalist Jamal Khashoggi.

“I told President Trump this morning that we ought to give them a few more days ... so that we too have a complete understanding of the facts” before deciding on a response, Pompeo told reporters at the White House after meeting with Trump.