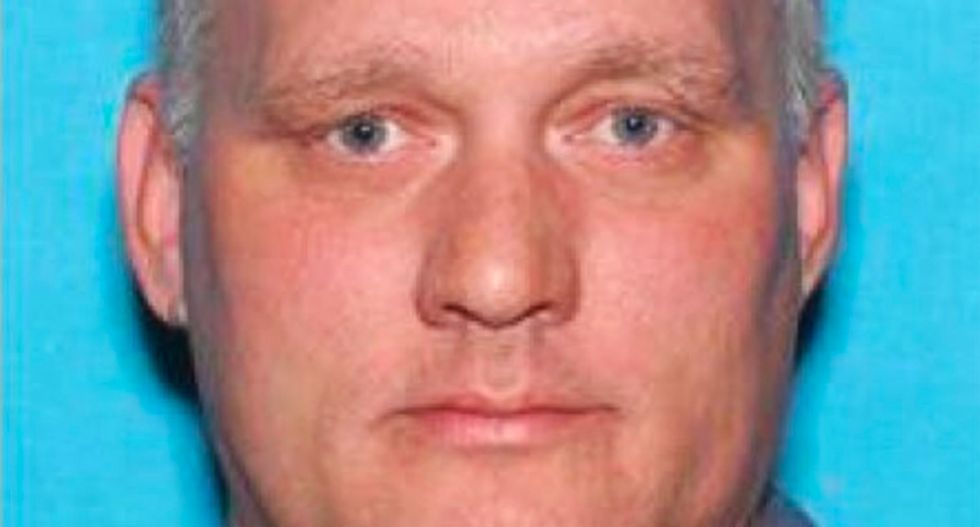 Synagogue shooter Robert Bowers was a regular poster to the social media website Gab, even posting in the minutes leading up to his deadly attack that left 11 people dead.

"HIAS likes to bring invaders in that kill our people. I can't sit by and watch my people get slaughtered. Screw your optics. I'm going in," said Bowers in his last post on Gab before he opened fire on congregants celebrating a bris in the Tree of Life synagogue in Pittsburgh's largely Jewish Squirrel Hill neighborhood.

Gab has long been a refuge for members of the far right. Promoting themselves as a "free speech" alternate to Twitter, the site was created in August of 2016 after concerns that Facebook was "suppressing" conservative speech. It gained prominence in far-right circles after Twitter issues permanent suspensions for many far-right accounts.

In the wake of the shooting spree, Gab had suspended Bowers' account, and issued a statement saying that the site "unequivocally disavows and condemns all acts of terrorism and violence."

PayPal and Stripe did not feel Gab did enough to curb the activity of Bowers and others, and cut off their support of Gab. This effectively stifled Gab's revenue streams: Gab doesn't have advertising and relies of the sales of "Pro" accounts.

Gab's host, Joylent, is also moving to suspend the service for Terms of Service violations, giving Gab 24 hours to find another host. They lost their previous hosting service, Azure, in August.

Bowers had showed off several photos of his weapons to his social media account. He also had made several angry comments focused on Jewish people, refugees, and even President Donald Trump.

He felt Trump was "too soft" on Jewish people.

HAIS -- mentioned in his final post to Gab -- refers to the Hebrew Immigrant Aid Society, an organization dedicated to protecting refugees who have had to flee their homelands to remain safe.

Bowers appears to be an adherent to the far-right belief that Jewish people, most notably George Soros, are funding refugees and other immigrants in order to cause a "great replacement" of the predominately white majority from Europe and the United States.

Gab has called on President Trump to help them in the wake of their suspensions.