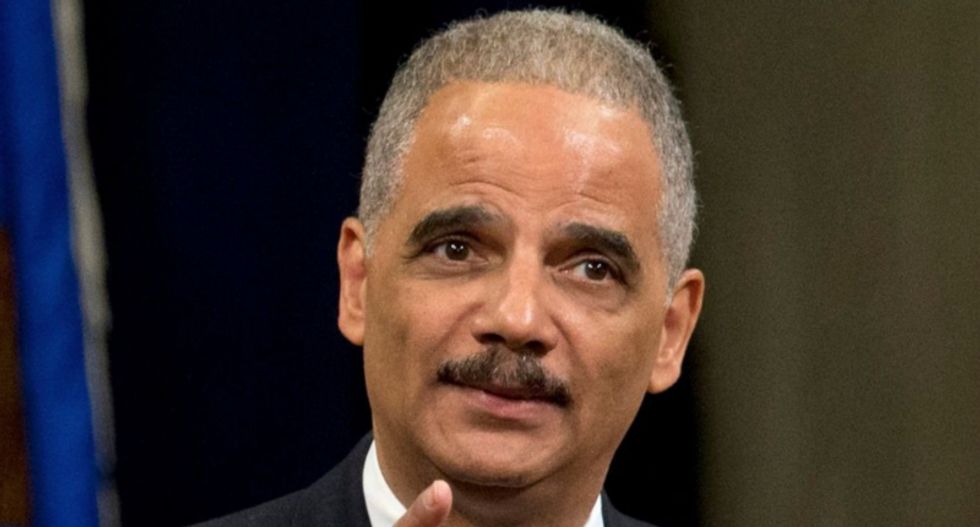 On a day in which former President Obama and Democratic presidential candidate Hillary Clinton were targeted with bombs, MSNBC reported Wednesday that former attorney general Eric Holder was sent a suspicious package, which was intercepted by the Secret Service.

This is a developing story.