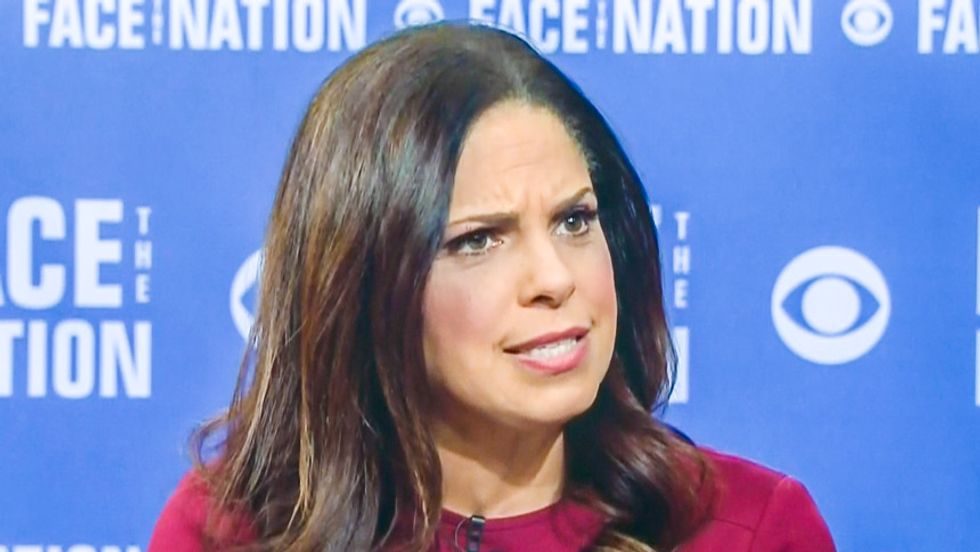 Lawyer and writer Joseph M. Azam noted there are three main gubernatorial races that President Donald Trump, but it was Soledad O'Brien who called the president out on what they had in common.

"Donald Trump weighed in on 3 Gov races in the last day. He endorsed #Laxalt (NV) w/no mention of his opponent," Tweeted Azam. "He endorsed #Scott (FL) and #Kemp (GA) and made it a point to call their opponents, #Gillum and #Abrams, incompetent and unqualified — guess what they have in common?"

Indeed, the three races are against African Americans.