'Somebody was finally talking to him': MAGAbomber had never voted and didn't care about politics until Trump 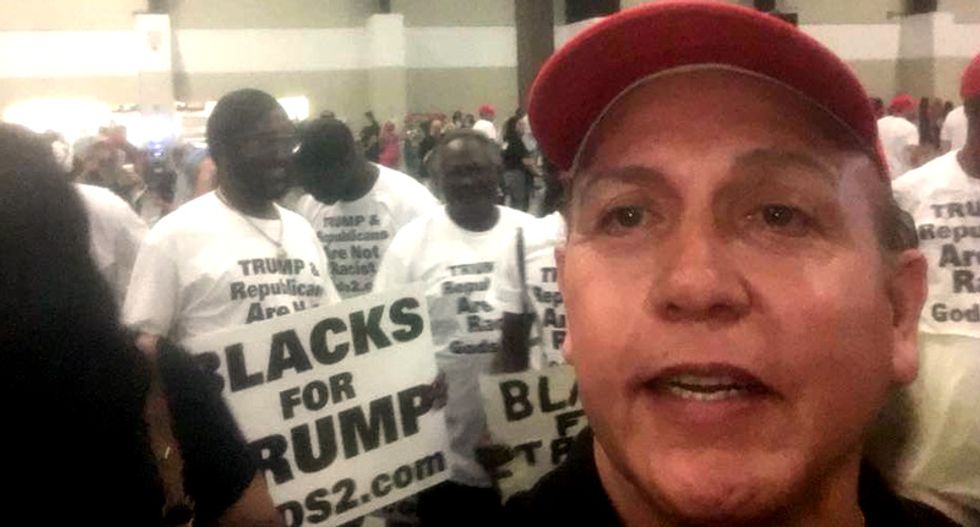 Alleged MAGAbomber Cesar Sayoc had never voted and did not care about politics until the rise of Donald Trump, a lawyer for his family told the Washington Post.

Sayoc was a serial liar who made up facts about himself and failed at a series of businesses while living in his van until Trump inspired him to become political, the lawyer said.

In 2016, Sayoc registered as a Republican to vote in Florida ­for what his lawyer said was likely the first time. Sayoc, who had pretended to be a Native American, took some of his Native American stickers of his van and replaced them with Trump stickers.

“Had no interest in politics, was always at the night clubs, the gyms, wherever he thought he could meet people, impress people. And along came the presidential campaign of Donald Trump, who welcomed all extremists, all outsiders, all outliers, and he felt that somebody was finally talking to him,” the lawyer said.