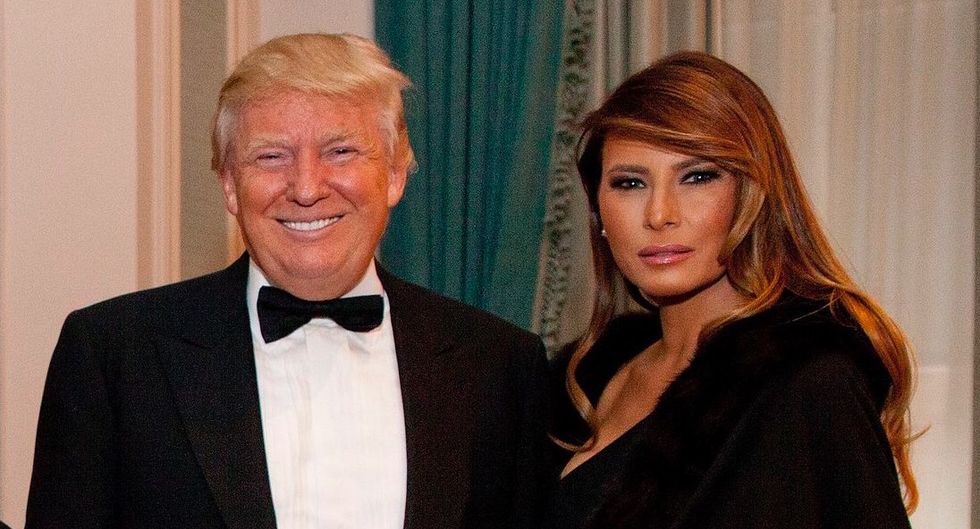 Donald and Melania Trump in 2015. Image via Wikimedia Commons.

It's been two weeks since the disappearance of Washington Post columnist and Saudi dissident Jamal Khashoggi.

Khashoggi was last seen entering the Saudi Arabian consulate in Istanbul. Turkish authorities claimed he was tortured, murdered and dismembered.

In a press appearance Monday, President Donald Trump told reporters that Prince bin Salman "totally denies it." He also floated the possibility that Khashoggi had been killed by "rogue" agents.

On MSNBC Monday, host Ali Velshi presented a mash-up of all the other times President Trump appears to have taken the denial of dictators, like Vladimir Putin, at face value.

Velshi then detailed the ties between Trump and Saudi billionaires.