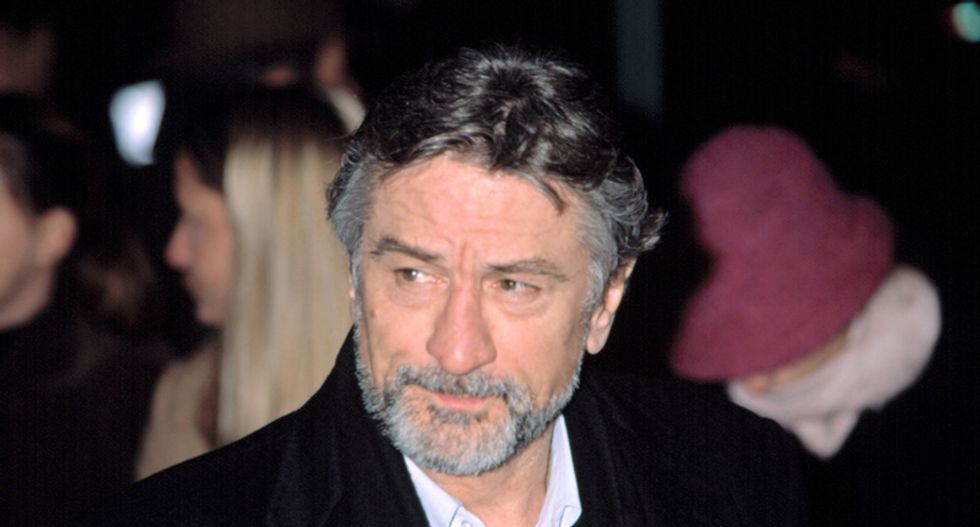 Actor Robert DeNiro has issued a defiant statement one day after a package containing an explosive device was sent to his Tribeca Film complex.

"I thank God no one's been hurt, and I thank the brave and resourceful security and law enforcement people for protecting us," DeNiro said, via CNN's Jake Tapper. "There's something more powerful than bombs, and that's your vote. People MUST vote!"

DeNiro is one of several Trump critics to have had an explosive device mailed to him this week. Others include the Clintons, the Obamas, billionaire George Soros, former CIA Director John Brennan, and Sen. Cory Booker (D-NJ).