WATCH: Comedian Billy Eichner gets asked about Trump – and explodes in an profanity-filled rant 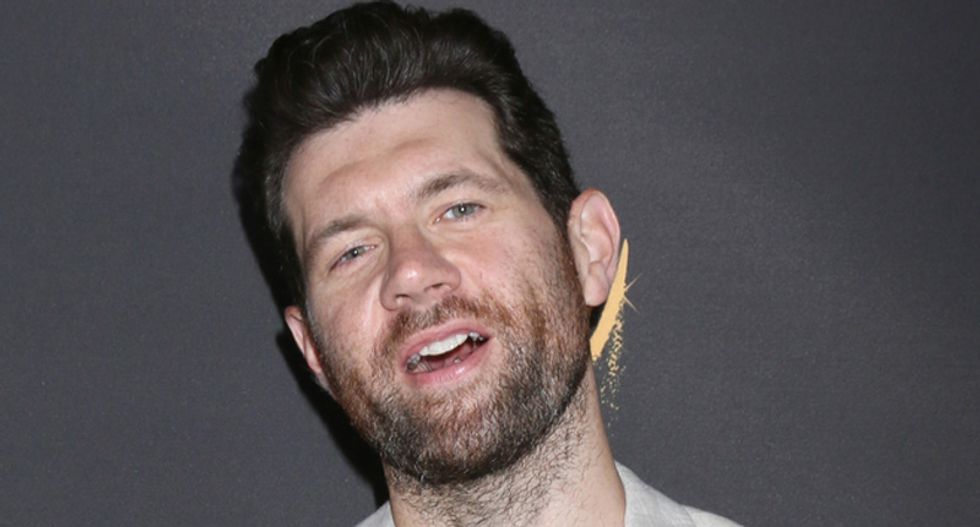 Reporters for TMZ ran into comedian Billy Eichner at the Los Angeles International Airport on Sunday and asked him about President Donald Trump.

Eichner let loose after being asked about news that the Trump administration was considering “redefining” gender as unchanging and biologically determined at birth.

“He’s not re-defining sh*t,” he said. “You can’t redefine it. It’s a fact of life. He’s a f*cking piece of sh*t a**hole. The whole administration is awful.”

Watch video, via TMZ, below: