‘What in God’s name is he talking about?’ MSNBC's Stephanie Ruhle whacks Trump for praising Haley as ‘glamorous’ 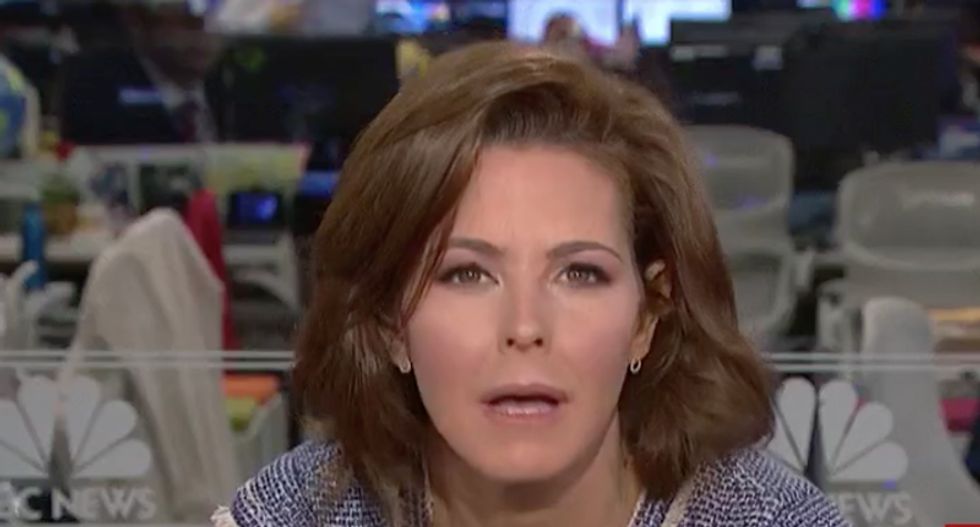 "What in God's name is he talking about," Ruhle said, turning to the camera, her jaw dropping. "And what kind of insult is that to a smart, intelligent, capable woman as Nikki Haley saying she's made the position more glamorous?"

"It's the kind of insult you would expect from a misogynist like Donald Trump," said panelist Mark Thompson.

"Nikki Haley didn't bring glamour to the job, she brought brains and hard work, a fantastic work ethic, and I think that's going to be her legacy," added Bret Stephens.

"And Dina Powell shouldn't mind the 'glam job'?" said Ruhle sarcastically. "Do we just accept this is the way the president speaks and chalk it up to nothing, like one of our crazy uncles said we look like a hot little biscuit on Thanksgiving?"