'Angers me to my core': Bitter GOP congressman shreds Trump for 'pissing' on him after losing House 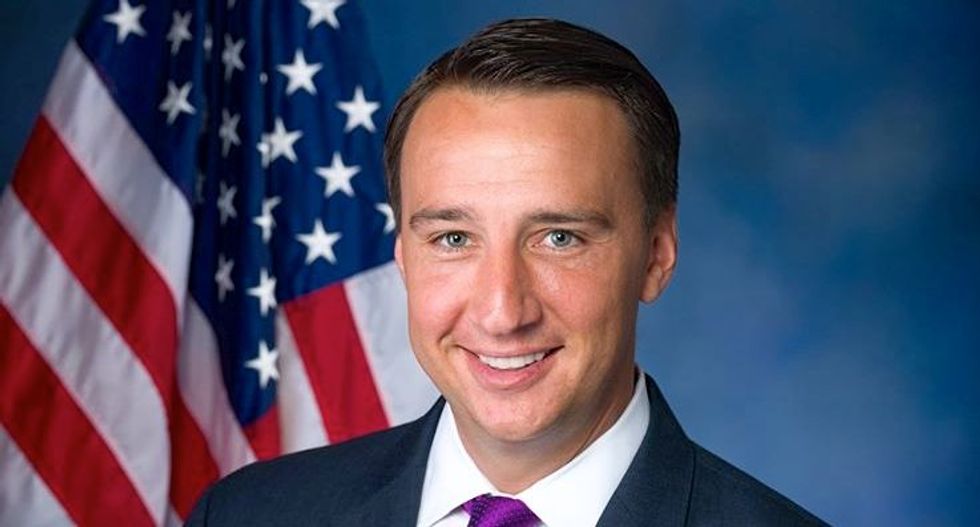 Retiring Rep. Ryan Costello (R-PA) on Wednesday let out a howl of anger after watching President Donald Trump publicly shame losing GOP lawmakers for not "embracing" him enough during their campaigns.

In a bitter tweet published while watching Trump's press conference, Costello blamed Trump for the GOP losing its House majority, while also lamenting the humiliation that Republican lawmakers have endured over the past two years while Trump has been president.

"To deal with harassment and filth spewed at GOP members of Congress in tough seats every day for two years, because of [Trump]," he began. "To bite your lip more times [than] you’d care to; to disagree and separate from POTUS on principle and civility in your campaign; to lose because of POTUS and have him piss on you. Angers me to my core."

Although the retiring Costello was not up for reelection on Tuesday, he did watch his district -- Pennsylvania's 6th -- fall to Democrat Chrissy Houlahan, who defeated GOP rival Greg McCauley.

Trump on Wednesday read off a list of GOP lawmakers who distanced themselves from him during the campaign and said they deserved blame for not "embracing" him.

"Too bad," he said of their defeats.