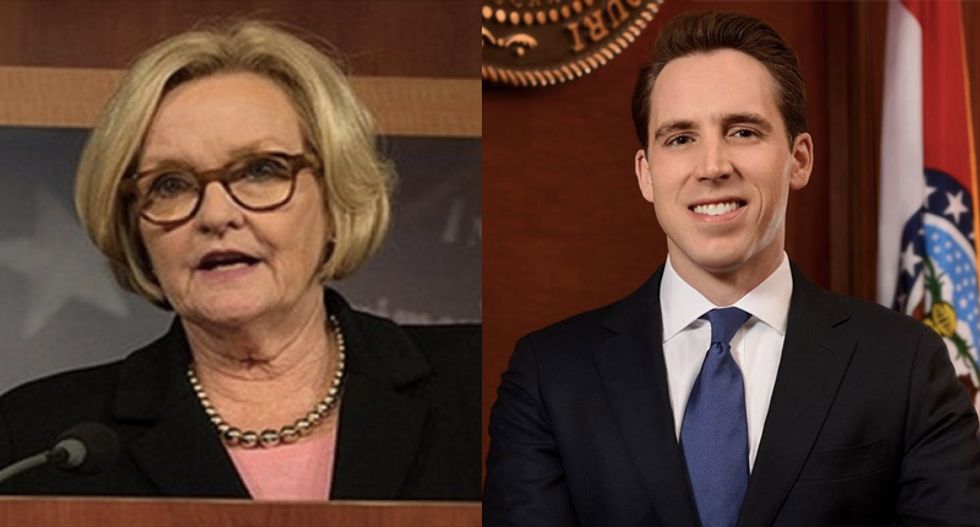 Republican Attorney General Josh Hawley was overflowing with scandal after an affair ended in a lawsuit. Hawley then lied during an ethics investigation, prompting his own Republican governor to demand he resign. Hawley decided to continue his run for the U.S. Senate instead.

FiveThirtyEight.com estimated a 4 in 7 chance that McCaskill would prevail, despite a heavily Republican state.

McCaskill has always been a conservative Democrat and frequently has tight elections, but has always managed to hold on.