Mueller has emails from pro-Trump birther Jerome Corsi that show he had advanced knowledge of WikiLeaks email dump: report 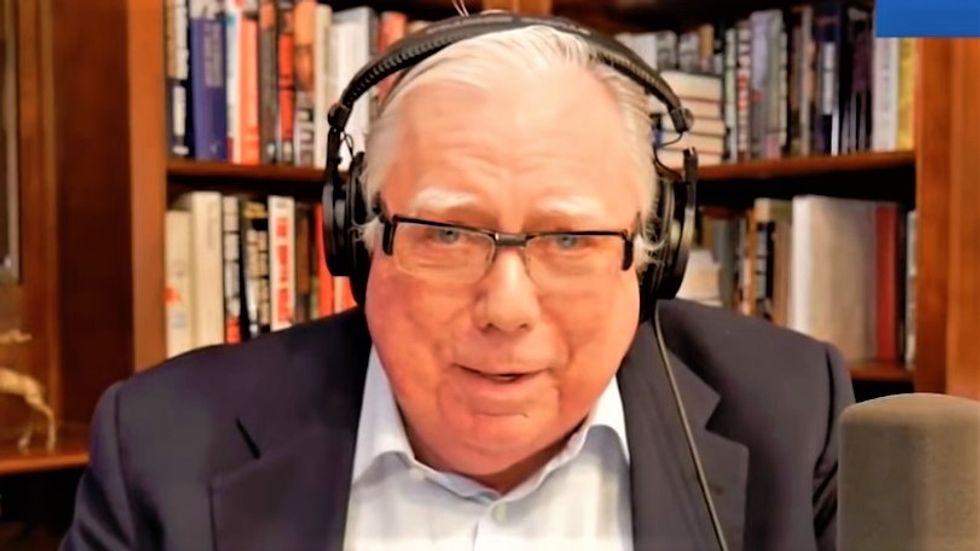 Conspiracy theorist Jerome Corsi Monday claimed he denied a plea deal admitting that he perjured himself over when he knew about the Wikileaks documents dump, widely thought to have stirred up anti-Clinton sentiment prior to the 2016 election.

A new NBC report has revealed that Special Counsel Robert Mueller has documents that suggest Corsi is lying, including emails between Corsi and Trump confidant Roger Stone in the summer of 2016.

"Word is friend in embassy plans 2 more dumps," Corsi wrote on Aug. 2, 2016, referring to WikiLeaks founder Julian Assange, according to the draft court papers, reports NBC. "One shortly after I'm back. 2nd in Oct. Impact planned to be very damaging."