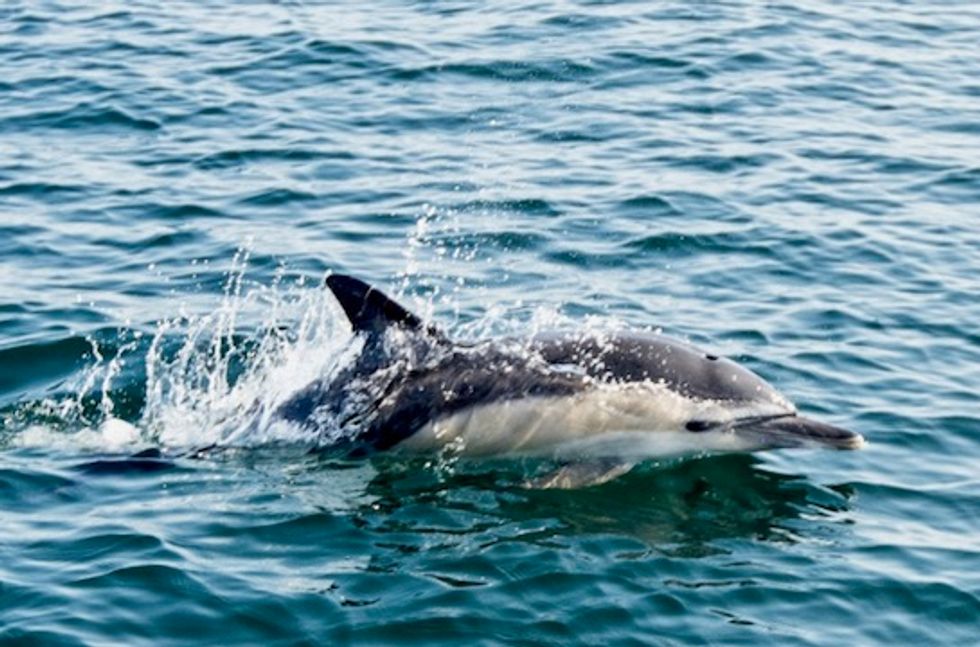 The world's oceans have absorbed 60 percent more heat than previously thought over the last quarter of a century, scientists said Thursday, leaving Earth more sensitive still to the effects of climate change.

Oceans cover more than two thirds of the planet's surface and play a vital role in sustaining life on Earth.

According to their most recent assessment this month, scientists from the Intergovernmental Panel on Climate Change (IPCC) say the world's oceans have absorbed 90 percent of the temperature rise caused by man-made carbon emissions.

But new research published in the journal Nature used a novel method of measuring ocean temperature.

It found that for each of the last 25 years, oceans had absorbed heat energy equivalent to 150 times the amount of electricity mankind produces annually.

That is 60 percent higher than previous studies showed.

Whereas those studies relied on tallying the excess heat produced by known man-made greenhouse gas emissions, a team of US-based scientists focused on two gases found naturally in the atmosphere: Oxygen and carbon dioxide.

Both gases are soluble in water, but the rate at which water absorbs them decreases as it warms.

By measuring atmospheric oxygen and CO2 for each year, scientists were able to more accurately estimate how much heat oceans had absorbed on a global scale.

"Imagine if the ocean was only 30 feet (10 metres) deep," said Laure Resplandy, assistant professor of geosciences at Princeton and lead study author.

"Our data show that it would have warmed by 6.5 degrees Celsius (11.7 degrees Fahrenheit) every decade since 1991."

That compares with a IPCC estimate of a 4.0 C rise each decade.

Resplandy said the data showed mankind must once again revise down its carbon footprint, with emissions needing to fall 25 precent compared to previous estimates.

"The result significantly increases the confidence we can place in estimates of ocean warming and therefore helps reduce uncertainty," said Ralph Keeling, a geophysicist at the University of California-San Diego and co-author of the study.

The IPCC warns that drastic measures need taking in order to limit global warming to 1.5 Celsius by the end of the century but the world produced a record amount of carbon emissions in 2017.