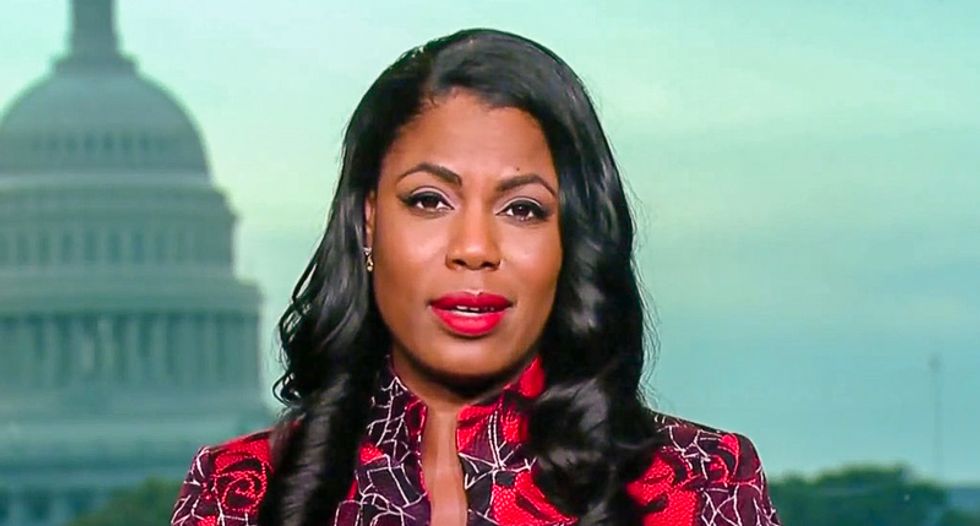 Omarosa, the reality show contestant who served as an advisor during the presidential campaign of Donald Trump and briefly in the White House, has revealed shocking news to TMZ.

The former aide claims that Trump spent years plotting how to revoke the press pass of CNN's Jim Acosta. The President allegedly held "private meetings" about Jim Acosta as far back as when she worked at the White House.

Acosta went to a federal courthouse in D.C. on Wednesday to appeal the White House's decision. More than a dozen media companies, including Fox News, are standing in solidarity with Acosta and CNN.