Trump defender Alan Dershowitz: Mueller's final report 'is going to be devastating to the president' 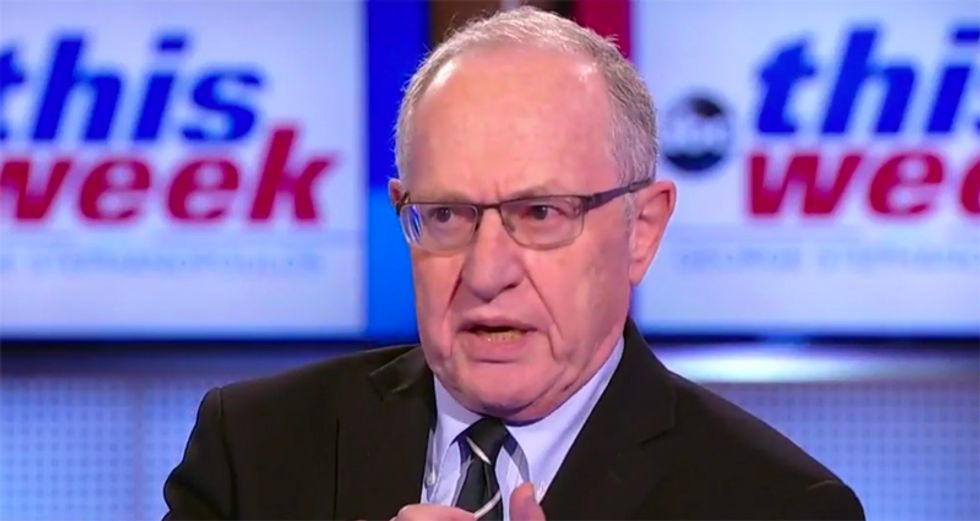 Still, Dershowitz cautioned, the report is unlikely to lead to a criminal case against the president.

“When I say devastating, I mean it's going to paint a picture that's going to be politically very devastating. I still don't think it's going to make a criminal case,” Dershowitz said. "What I think Mueller is going to do if he's smart is he's not going to take the chance on being rebutted. He's just going to lay out just the facts."

Dershowitz, who frequents the cable news circuit to provide cover for Trump, told George Stephanopoulos “the president’s team is already working on a response to the report.”

"At some point when the report's made public, and that's a very hard question considering the new attorney general who has the authority to decide when and under what circumstance to make it public, it will be made public probably with a response alongside.”