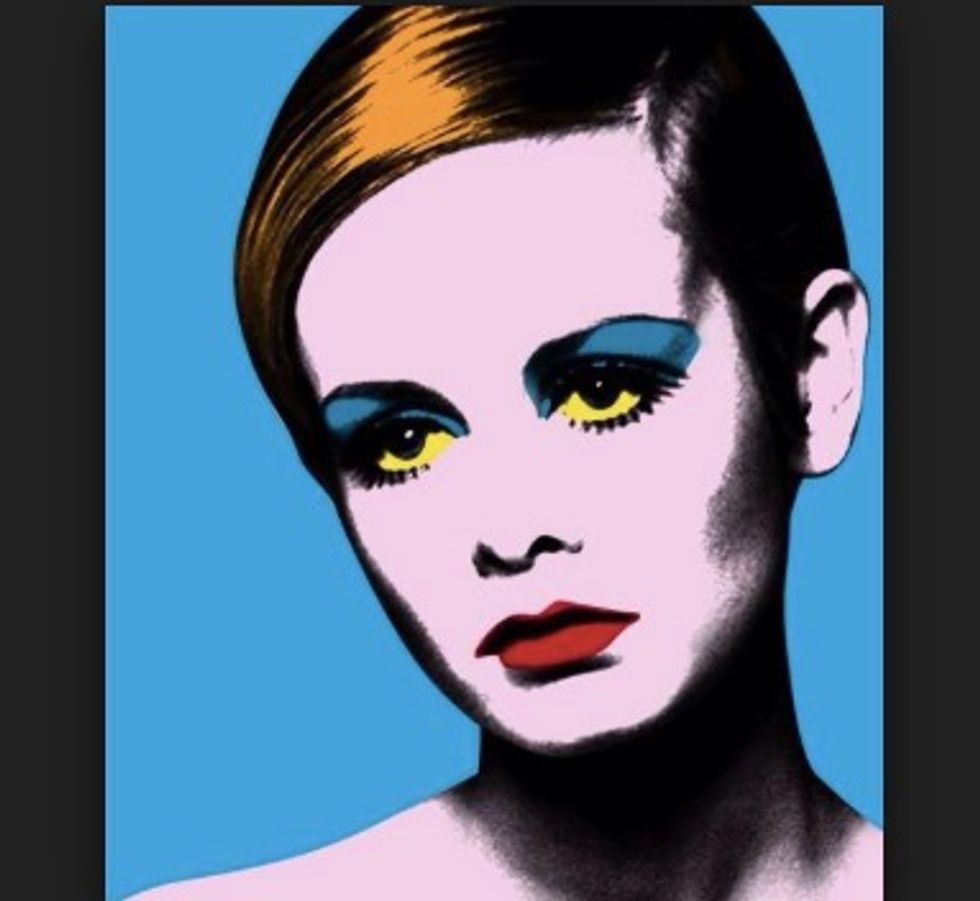 A team of British divers who helped save a junior football team stranded in a flooded cave in Thailand were awarded in Britain's traditional New Year Honours alongside former supermodel Twiggy and Monty Python's Michael Palin.

Four of the divers were given awards for exceptional bravery while the three others were made Members of the Most Excellent Order of the British Empire (MBE).

Richard Stanton and John Volanthen -- the first of the divers to reach the 12 stricken children and their coach -- were awarded the George Medal, the country's second highest civilian gallantry award.

Stanton had already been made an MBE in 2012 for his rescue services.

"For me, after saving the boys, this is the icing on the cake," said Unsworth, who has also risen in fame after suing Tesla entrepreneur Elon Musk for labelling him a "pedo guy".

"This was a team effort and I'm very honoured to have been recognised, particularly as you don't engage in a major rescue expecting this outcome," he added.

Sixties it-girl Lesley Lawson, better known as Twiggy, was once again on the front-pages of the national newspapers on Saturday after it was announced she would receive a damehood for services to fashion following a decades-spanning career modelling, singing and acting.

The 69-year-old told Britain's Press Association that the recognition was "wonderful, but it makes me giggle".

"The hardest thing has been keeping it a secret," she said.

After graduating from low-budget independent movies, he has directed some of the biggest blockbusters ever made -- including several "Batman" films -- and become renowned for his technical and narrative daring.

Pullman, the creator of the hugely successful "His Dark Materials" trilogy, receives a knighthood for services to literature.

The 72-year-old said he was "very surprised and honoured" by the acknowledgement.

The veteran actor, who has reinvented himself as a travel documentary maker and writer in later life, gets a knighthood for his international contributions to travel, culture and geography.

He said news of the accolade had yet to sink in. "I don't think it will be until I see the envelopes addressing me as Sir Michael Palin," he added.

POOL/AFP/File / Leon Neal Leading Brexiteer lawmaker John Redwood, pictured with Prime Minister Theresa May earlier this year, has been made a knight

Meanwhile, as Britain prepares to leave the European Union in March after decades of membership, John Redwood -- one of parliament's most prominent eurosceptics -- was made a knight.

The veteran Conservative lawmaker -- a vocal opponent of Prime Minister Theresa May's draft Brexit deal, set to be voted on in mid-January -- was among three MPs awarded knighthoods.

There had been speculation this year's honours could be deployed to try to win support for May's plan -- but it appears unlikely with Redwood.

Earlier this week he published a blog outlining "eight things wrong with the withdrawal agreement".

In sport, England football manager Gareth Southgate was awarded an OBE, while captain Harry Kane received an MBE following the team's memorable run to the World Cup semi-finals in Russia.

Kane tweeted that he was "very passionate about our country and very patriotic so to get an MBE makes me immensely proud."

Former England cricket captain Alistair Cook will receive a knighthood, putting the cap on a remarkable year in which he retired as the country's top Test run scorer, hitting an emotional century in his farewell match.