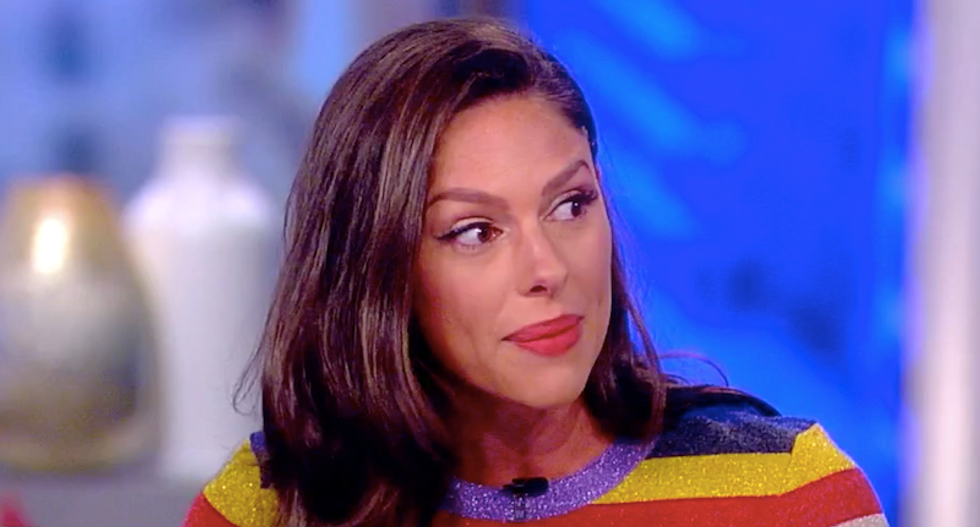 ABC's midday talk show The View has its share of drama, with hosts clashing on air as well as behind the scenes.

Just last week, hosts Megan McCain and Joy Behar got in an argument when McCain tried to shut down Behar's criticism of Donald Trump during the funeral of former President George H.W. Bush.

Abby Huntsman, who, like McCain, presents a conservative standpoint, has a different problem: she's reportedly so boring that the show has set her up with a talent coach to help her "come alive," Page Six reports.

“She’s been a snooze, and the network knows they made a mistake hiring her without a chemistry test and based on her name,” an inside source told the tabloid.

“She’s starting to come alive. They have a coach working with her now because she’s not researching well with viewers,” the insider said.