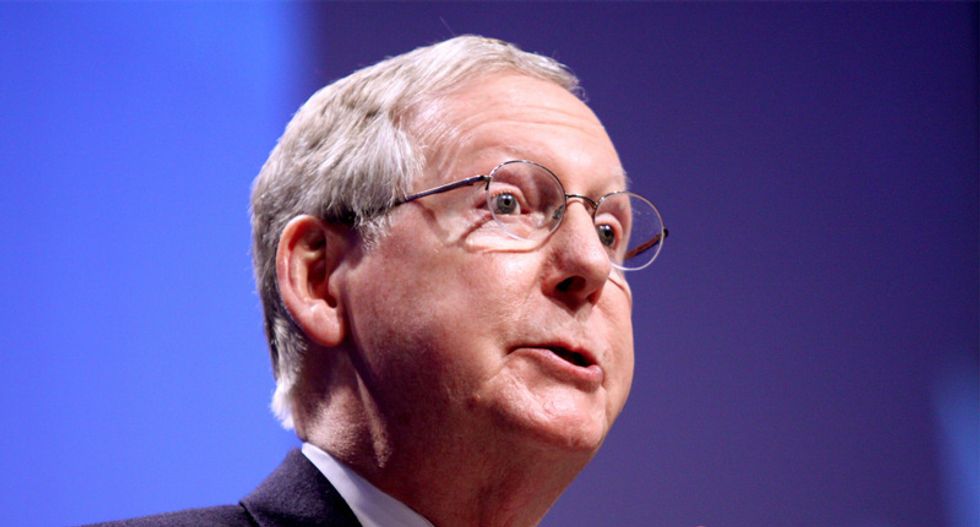 On Wednesday, expert panelists on CNN tried to analyze President Donald Trump's recent actions, including perpetuating a government shutdown over funding for the border wall.

The panelists observed that Trump is going to have a lot of trouble getting his agenda through with Democrats in control of the House.

At the same time, the panelists agreed that no one seems to know what Trump wants—including Trump himself. Another factor subverting Trump's agenda is that his behavior is so unpredictable Senate Republicans don't trust him.

"You talk to a Republican Senator and they say they can't trust him, that's one of his biggest problems," the CNN commentator said.