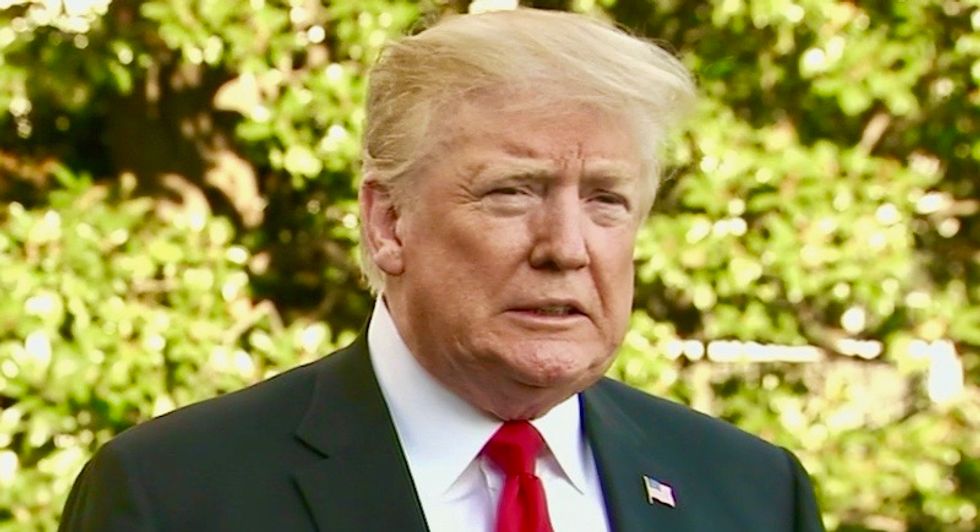 "Donald Trump has led the Republican party to the extreme on issues that divide our country," Maienschein said according to CBS Sacramento.

GOP Assembly leader Marie Waldron did not have well wishes for Maienschein after his decision.

“It’s unfortunate that Brian’s takeaway from his extremely close reelection was that his political future depended on becoming a turncoat," she said in a statement.

Anthony Rendon, Assembly Speaker welcomed him to the party.

"I welcome the addition of Assemblymember Brian Maienschein to the Democratic Party. His legislation, his actions and his presence in the Assembly have always shown him to be a man committed to ideas for making California better," Rendon said.