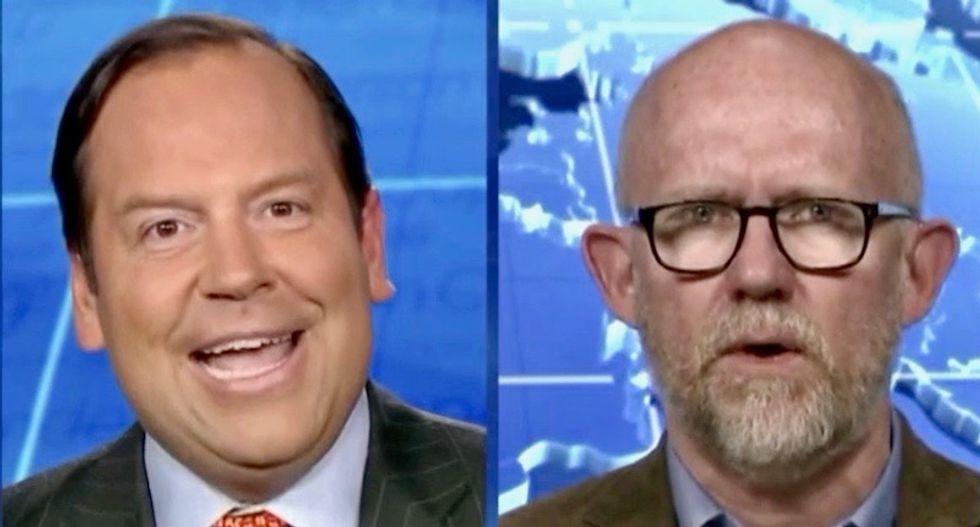 On Friday, Wilson was back on the network and joined by Trump supporter Steve Cortes who said he was offended by Wilson's comments, and about his statements that the Trump shutdown is harming the American economy.

"All the Trumpian tough guy talk, all the tough swagger talk until somebody punches back and then you run to mommy," said Wilson.

"You sit and talk down and punch down to working-class Americans!" said Cortes, talking over Wilson. "And mocks us in the 2016 movement. And you call us toothless, and you call us rubes."

"You know what, when the shoe fits, I'll shove it on," Wilson said.

Watch the exchange below.