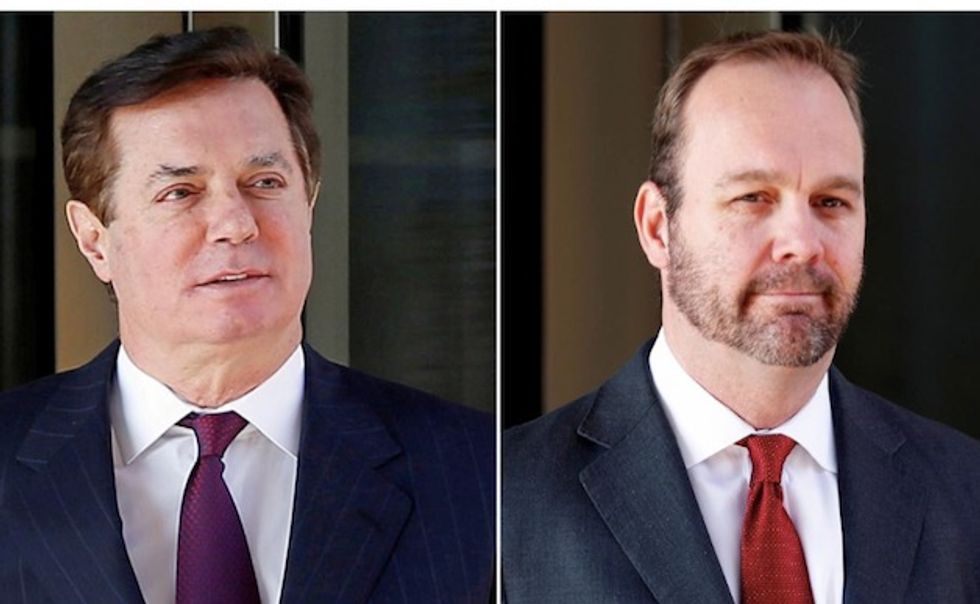 Special prosecutor Robert Mueller has sought another delay in the sentencing of a Trump operative who pleaded guilty.

Rick Gates, who worked with Paul Manafort on behalf of President Donald Trump’s campaign, should not be sentenced yet because he “continues to cooperate with respect to several ongoing investigations, and accordingly the parties do not believe it is appropriate to commence the sentencing process at this time,” Mueller’s team said in court documents.

Gates pleaded guilty to fraud and lying to investigators in February 2018 and was the key witness in the trial of his former boss, Manafort.

The news was broken by The Atlantic's Natasha Bertrand on Twitter.