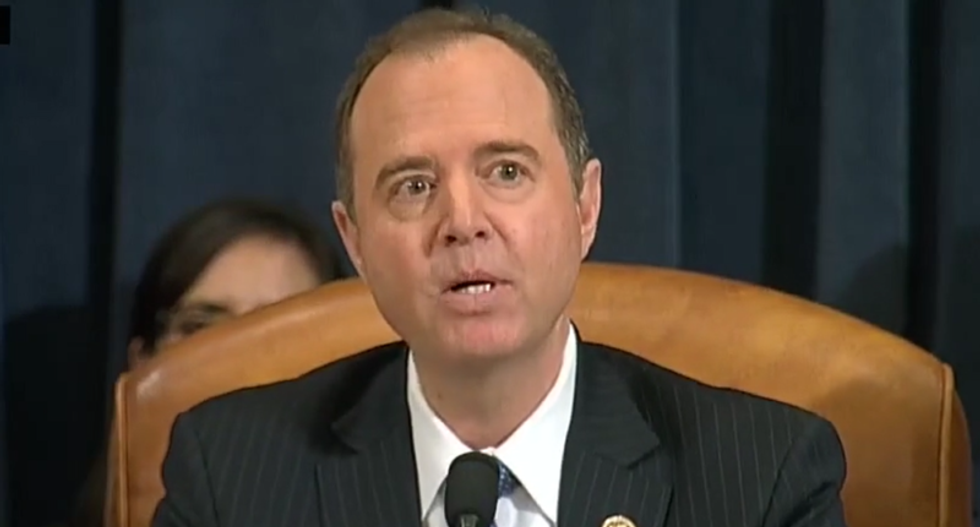 The House Intelligence Committee will release all transcripts of interviews in its probe of Russian election interference to the special counsel’s office, its Democratic chairman said on Friday after Roger Stone, a longtime ally of President Donald Trump, was charged with lying to Congress.

“This is now the second witness who has been indicted for or plead guilty to making false statements in testimony before our Committee,” Rep. Adam Schiff said in a statement. “The first order of business for the Committee will be to release all remaining transcripts to the Special Counsel’s Office, and we will continue to follow the facts wherever they lead.”

Schiff and Elijah Cummings, the chairman of the House oversight committee, said on Wednesday they expect Trump’s longtime personal lawyer, Michael Cohen, to testify before both panels, despite his decision to postpone his Feb. 7 appearance, citing threats against his family from Trump.

The chairmen said they understood Cohen’s security concerns, but added in a statement: “This will not stop us from getting to the truth. We expect Mr. Cohen to appear before both committees, and we remain engaged with his counsel about his upcoming appearances.”

Cohen is scheduled to begin a three-year prison sentence in March after pleading guilty to charges including lying to Congress.

Contrary to what many observers have suggested, Donald Trump's attack force that stormed the U.S. Capitol on Jan. 6 was not really a "mob." At its core was a group of terrorists who wanted to kill members of Congress they deemed to be Trump's enemies, with the goal of nullifying the results of the 2020 presidential election. They may have come close to achieving that objective.

Likewise, as new "revelations" have shown, Trump and his allies came closer to overthrowing democracy than many among the country's political class (and the public at large) would like to accept. The danger has not ended; the Republican coup attempt is ongoing.