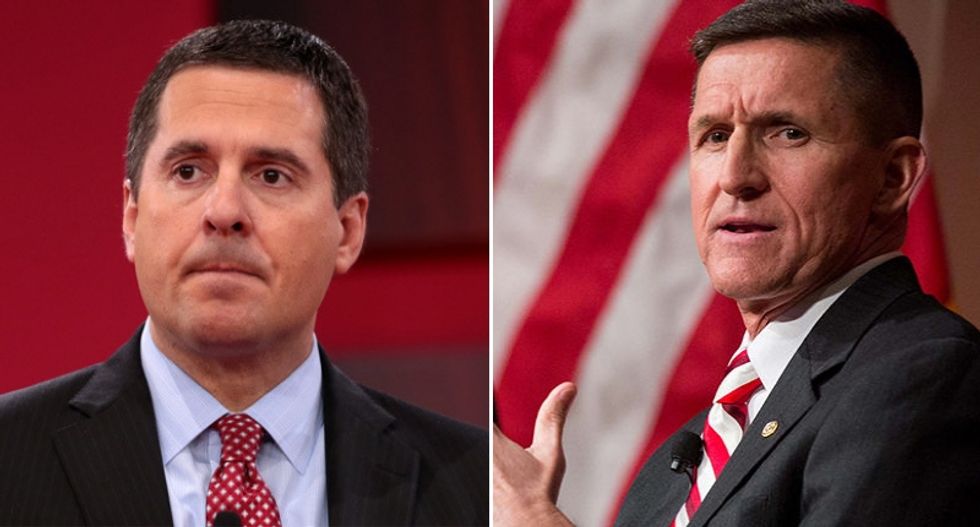 The Daily Beast reported Monday night that the meeting in question took place nearly two years ago, on January 18, 2017.

First reported by the pro-government Turkish newspaper The Daily Sabah, the Trump International Hotel breakfast event that took place in the days leading up to the inauguration. Among the roughly 60 attendees, the report noted, were diplomats from foreign governments.

The breakfast was already being looked into by Manhattan federal prosecutors "as part of their probe into whether the Trump inaugural committee misspent funds and if donors tried to buy influence in the White House," the Beast noted.

Mueller, meanwhile, is investigating the meeting to determine if foreigners gave money to Trump's inaugural fund and PAC and used Americans as "intermediaries."

Read the entire report via the Daily Beast.