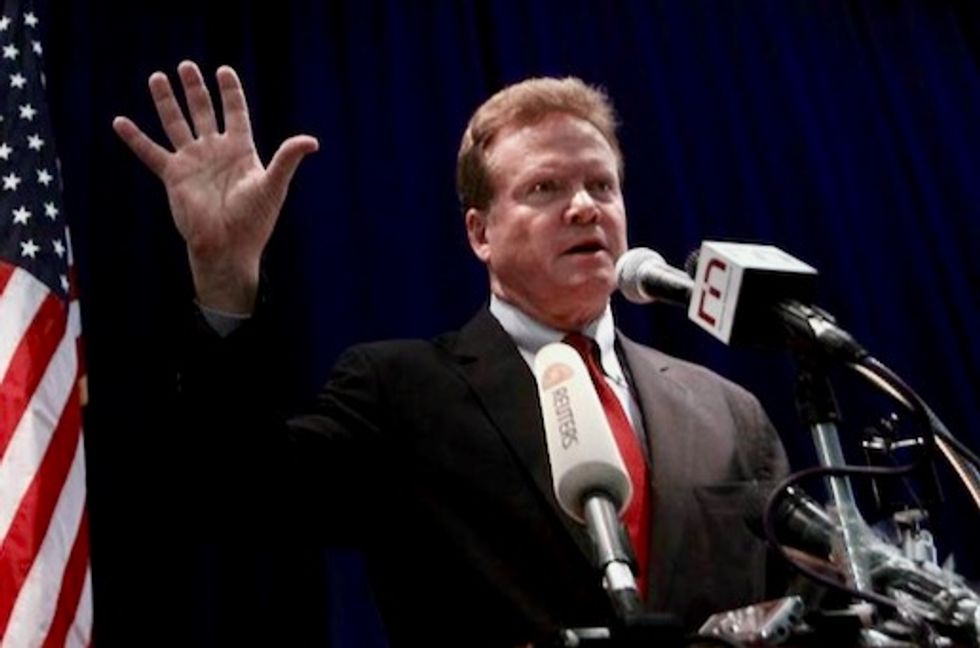 U.S. President Donald Trump said on Friday a New York Times report that he was considering former Democratic Senator Jim Webb to be his next defense secretary was “fake news.”

“I’m sure he is a fine man, but I don’t know Jim, and never met him,” Trump said on Twitter. “Patrick Shanahan, who is Acting Secretary of Defense, is doing a great job!” he said.