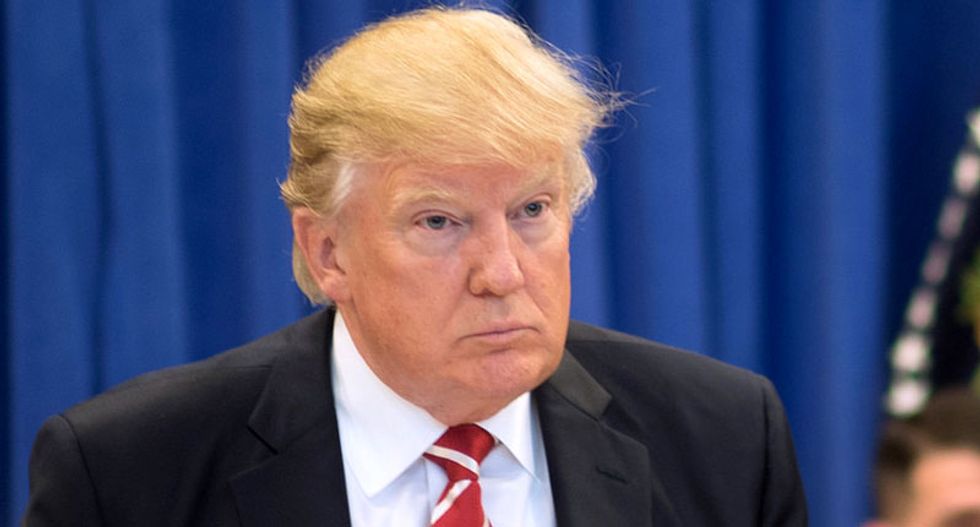 President Donald Trump on Saturday lashed out at CNN for reporting that hundreds of TSA screeners are calling in sick rather than work without pay during the government shutdown.

"The mass call outs could inevitably mean air travel is less secure, especially as the shutdown enters its second week with no clear end to the political stalemate in sight," CNN reported.

"Great tweet today by [DHS spokesperson] Tyler Q. Houlton on the fake news being put out by CNN, a proud member of the opposition party," Trump claimed.

"TSA is doing a great job!" he added.

Despite the president's claim, Houlton has not tweeted yet on Saturday.

But on Friday, Houlton attacked CNN White House correspondent Kaitlan Collins for reporting on the sickout.

More #FakeNews from @CNN. Security operations at airports have not been impacted by a non-existent sick out. CNN ha… https://t.co/YbZ91OVSMr
— Chase Jennings (@Chase Jennings) 1546645125.0