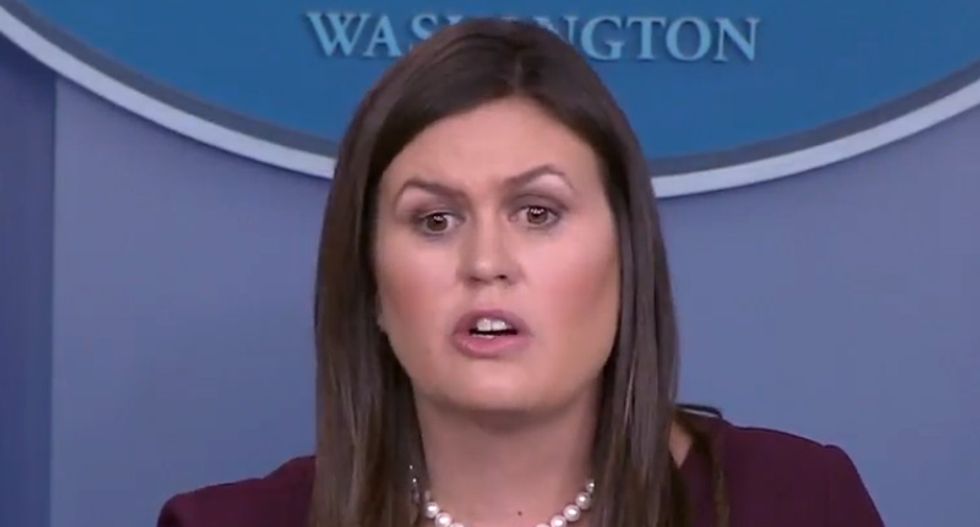 White House press secretary Sarah Huckabee Sanders is scheduled to hold a briefing on Monday. The press briefing, which is scheduled to begin at 3:30 p.m. (ET), is her first of the year.

President Donald Trump said last week that he had told Sanders "not to bother" with the press briefings. "The reason Sarah Sanders does not go to the 'podium' much anymore is that the press covers her so rudely & inaccurately, in particular certain members of the press," the president said on Twitter.