Americans say they’re worried about climate change – so why don’t they vote that way?

According to a January public opinion survey, “Record numbers of Americans say they care about global warming.”

For several years, newspapers, citing Pew and Gallup polls, have proclaimed that the majority of Americans are convinced that climate change is real, is caused by humans and needs to be addressed. These polls also suggest widespread support for policy measures to combat climate change, such as a carbon tax.

But when it comes to elections, voters do not identify climate issues as key drivers of their voting decisions. In 2016 exit polls, neither Republican nor Democrat voters listed climate change among the most important issues that influenced their votes.

Even in the 2018 midterm elections, the exit polls did not place climate change among the electorate’s top concerns. Instead, 41 percent of voters ranked health policy as the most important issue driving their vote, followed by immigration, the economy and gun control.

What explains this disconnect between surveys and voting? Many issues may be baked into the polls themselves. 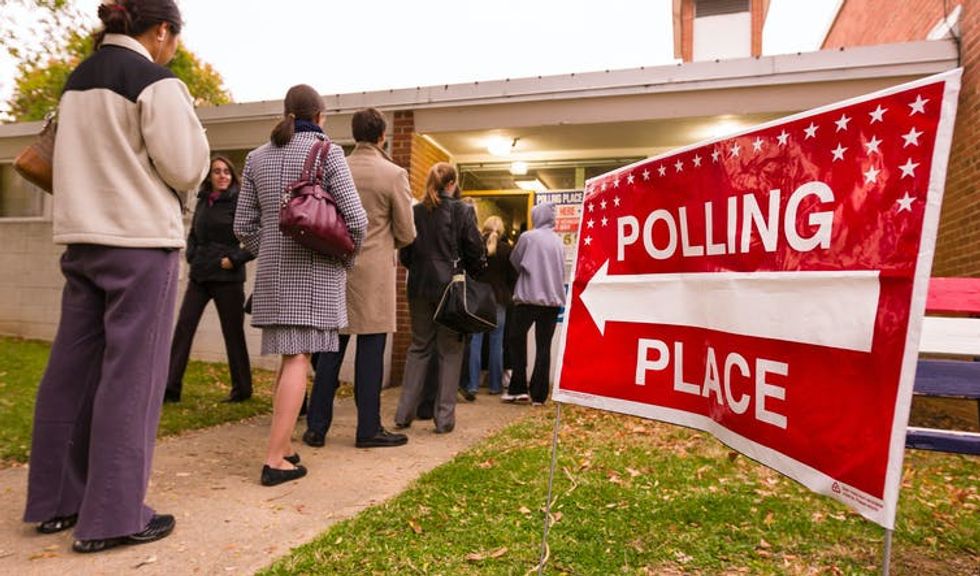 In the 2016 presidential election, neither Republican nor Democrat voters listed climate change among the most important issues that influenced their vote.

First, measured support for environmental issues may suffer from a social desirability bias. In other words, survey respondents might express support for policies to address climate change because they perceive this to be a socially appropriate response.

Inflated support also reflects problems in survey design. Some surveys ask respondents about their support for climate policy only, without placing it in the broader policy context. In isolation, respondents might express strong concern about climate change. But when surveys include other policy priorities – such as jobs, health care and national security – respondents often relegate climate policy to a much lower position on their agenda.

Some climate surveys are also susceptible to the issues of question order effect and anchoring, where responses on earlier questions influence answers to subsequent questions.

For example, the 2018 National Survey on Energy and Environment poll, conducted by the University of Michigan and Muhlenberg College, asked respondents about their support for various versions of carbon taxes that differed in how the tax money would be used. Forty-eight percent of respondents said they supported a generic carbon tax, where no information about how the money would be spent was provided. Even more said they would support a revenue-neutral tax, where tax money is returned to citizens in the form of lower taxes or a dividend, or a tax that funds renewable energy projects.

In all cases, the responses were anchored to the level of support for a generic tax; the support for a specific tax probably would be higher, not lower than that 48 percent. If the survey hadn’t first asked about a generic tax, then the recorded support for different versions of the carbon tax might have been lower. 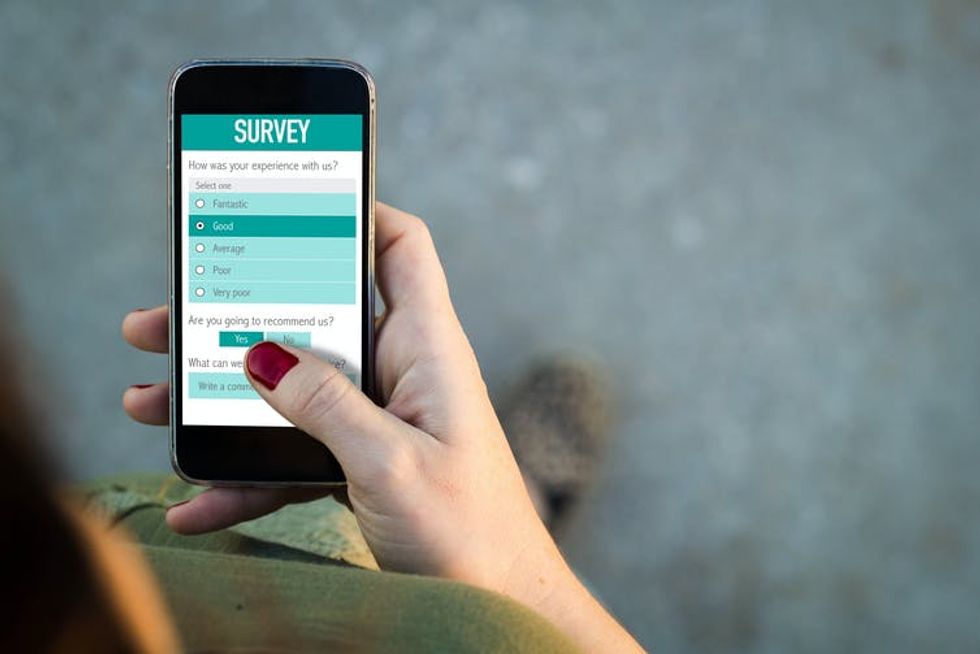 In a poll, the order of questions and answers can affect your results.

Finally, most surveys ask for support for climate policy without spelling out its cost implications or any design flaws. But, in an electoral setting, policy opponents probably would highlight these exact issues.

For example, in the case of Washington’s Carbon Emissions Fee Initiative I-1631, many TV ads by the I-1631 opponents focused on how this fee would increase the energy bills for households. They also criticized I-1631 for failing on transparency or accountability, because an unelected board appointed by the governor – as opposed to the state legislature – was given the power to decide on how the tax money would be spent. While the Elway poll in October 2018 suggested that 50 percent of the respondents supported the initiative and 36 percent opposed it, the story turned out different in the November midterm election, when 57 percent of voters voted against it.

As researchers who study environmental policy and public opinion, we believe that surveys could better predict policy support if they start providing information to the respondent that closely matches the information that they’d consider during an election. For example, surveys could provide respondents with information about the possible problems with and costs of the policy, thereby allowing respondents to consider policy trade-offs. Pollsters might also randomly change the order in which support levels are listed across respondents.

Absent such changes, public opinion polls will probably continue to provide an incorrect assessment of the public support for climate policy.