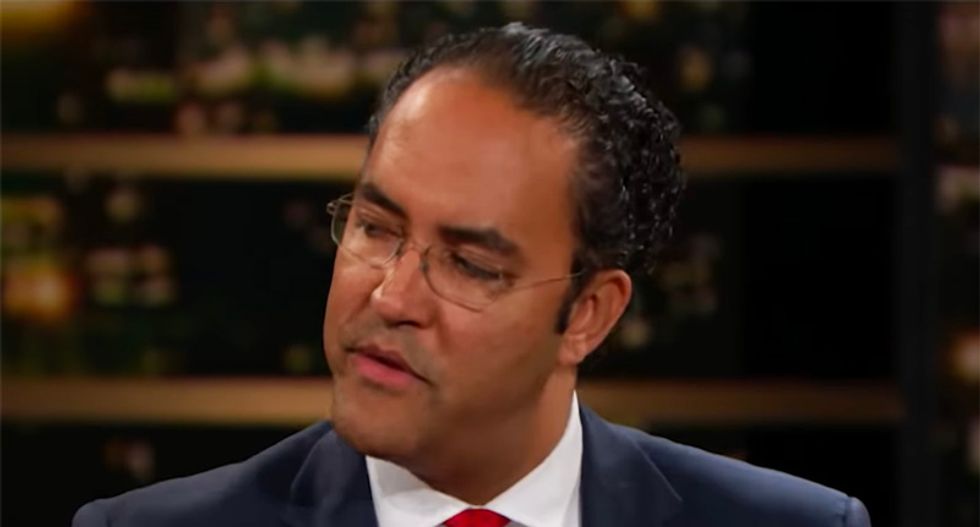 During the non-broadcast Overtime segment, the lawmaker -- who has become one of Trump's biggest critic of his border wall, was asked about the president's failure to share his financial information.

After host Maher pointed out to the congressman that he voted against a resolution for the president to release his tax returns, Mahrer pressed him on the issue again.

'It think it was a motion to table, but I see where the question is going," the Republican replied.

"But if it comes back on, I think we should see the president's tax returns," he said to applause from the audience.